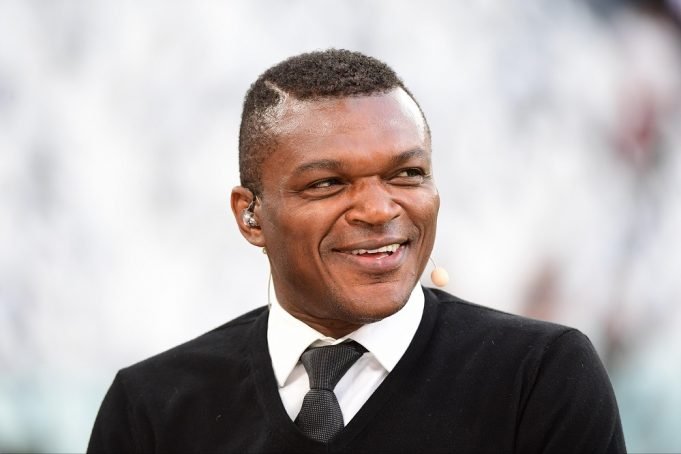 Antonio Conte has been heavily linked with a summer exit

Former Chelsea defender Marcel Desailly has backed former PSG manager Laurent Blanc to become the new manager of the club and claims he would be very happy if he is appointed.

But he believes that the former Juventus coach should be given another chance if they fail to sign Blanc this summer.

The 52-year-old won the Ligue 1 title with Bordeaux as well as three league titles with the Ligue 1 champions, including the domestic treble in 2015-16 before departing by mutual agreement. He is yet to return to management, but is one of the names on the club’s shortlist to replace Conte.

“I would be very happy if Laurent Blanc becomes the new manager of Chelsea, but if it doesn’t work, I want to give another chance to Conte,” Desailly told Goal.

“He had to make some concessions about his system, his philosophy and his method of working. In 2016-2017, he won the Premier League with a revolutionary three-man defence. It was a weird year because a lot of teams were in transition, like Manchester City, Liverpool and United.”

Read Also: Sarri wants to join Chelsea on one condition