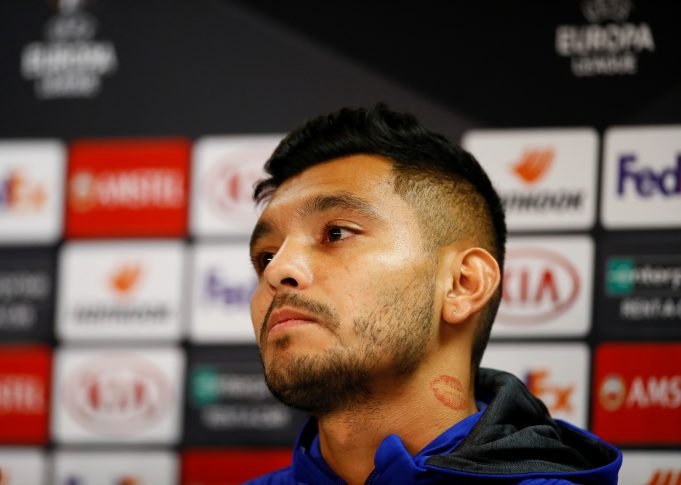 The right winger with the last name that sounds the ugliest in the world right now could bring good things for the Stamford Bridge club.

Chelsea is planning reinforcements for next season, and manager Frank Lampard wants to have Corona in the team. The name, which is allergic to the world, due to the coronavirus, however, does not bother Lampard, especially since he is a quality player who wears the Porto jersey.

At Stamford Bridge, they hope to buy Jadon Sancho, but the young England international is a target for Europe’s biggest clubs, the competition will be fierce and Lampard has another idea – to hire Jesus Corona.

The Mexican is polyvalent on the right side, he can play both as a fullback and as a winger, and this season in 41 games for Porto he scored two goals and recorded as many as 17 assists. Its price is estimated at around 26 million pounds and it is certainly much cheaper than Jadon Sancho.

Jesus Corona is also in the plans of Sevilla, Valencia and Inter.