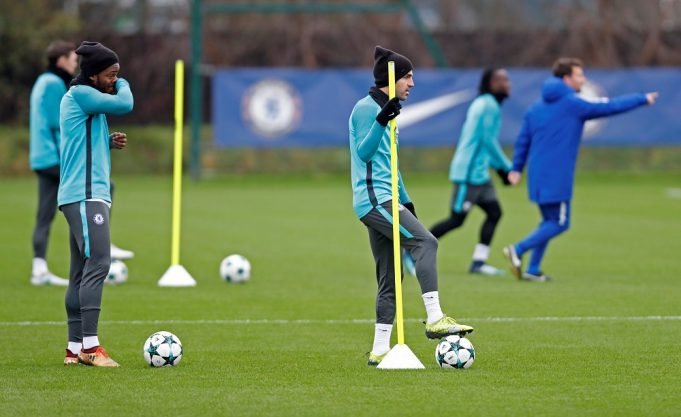 Though Conte has been sacked and former Napoli manager Maurizio Sarri has been appointed as new manager. But the 59 year old has prioritized the signing of Gonzalo Higuain this summer, leaving the future of the Belgian uncertain.

Valencia are set to launch a bid for Chelsea striker Michy Batshuayi, according to COPE. The Liga outfit are keen to bolster their attacking options as they look to build on their fourth-place finish last season.