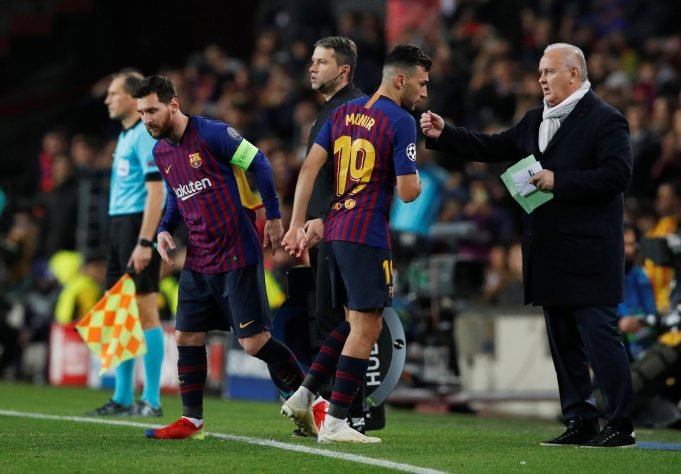 Sevilla have made an agreement with Barcelona to sign Munir el Haddadi. The young striker will join the club on a transfer fee of £1.05 million.

El Haddadi has struggled to make appearances under Ernesto Valverde this season. The transfer to Sevilla doesn’t guarantee him of more playing time though as they already have some pretty decent forwards in Andre Silva, Nolito and Wissam Ben Yedder.

However, it seems that Morata is not moving to Sevilla after all. The Spanish striker has struggled ever since he joined Chelsea from Real Madrid last summer.

However, there might be still be a ghost of a chance for Morata to leave Chelsea as there have been reports linking Atletico Madrid to him.