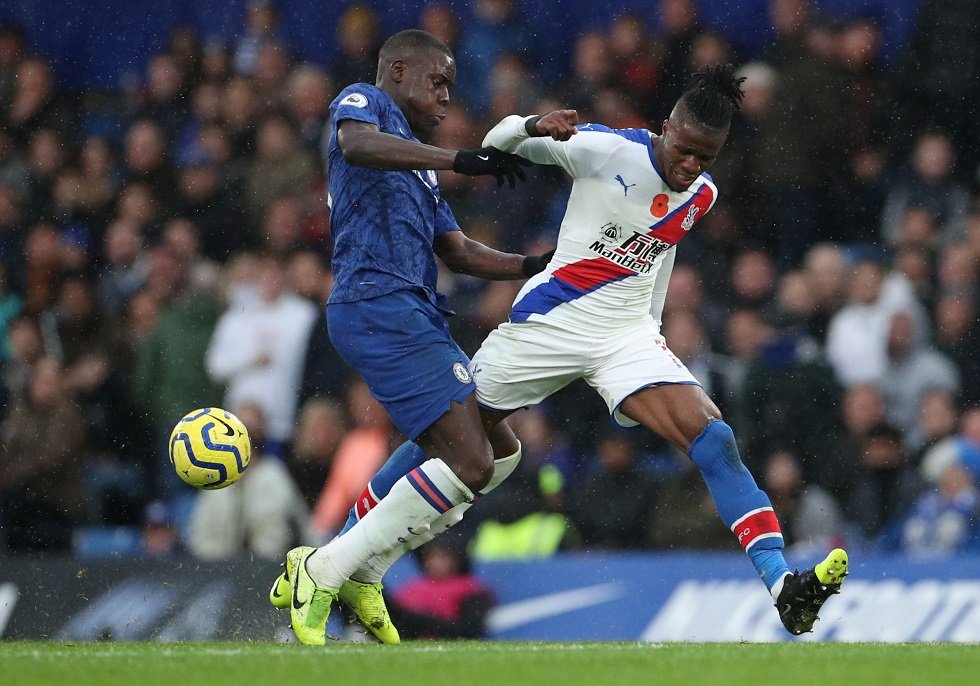 Goals from Tammy Abraham and Christian Pulisic secured all three points for the Blues. It was also their sixth Premier League win in a row.

“We were watching before the game how Crystal Palace like to sit back and make the game difficult for their opponents,” Zouma told the club’s website. “As soon as we lost the ball we tried to recover it quickly – that’s why we got yellow cards sometimes because we tried to put high pressure all the time and we take risks sometimes.”

Talking about the chemistry this young Chelsea side has formed amongst themselves, Zouma added, “We’re working hard every day to get wins and this was the sixth one. We were patient, we scored two goals and didn’t concede any so we’re very happy.

“As a defender I’m very happy with the clean sheet and it’s really important for us to keep clean sheets, to keep that confidence high. It’s just about communication and working hard. You have to be in the right position at the right time, talk to your team-mate next to you, and do it all together. We did it well.”