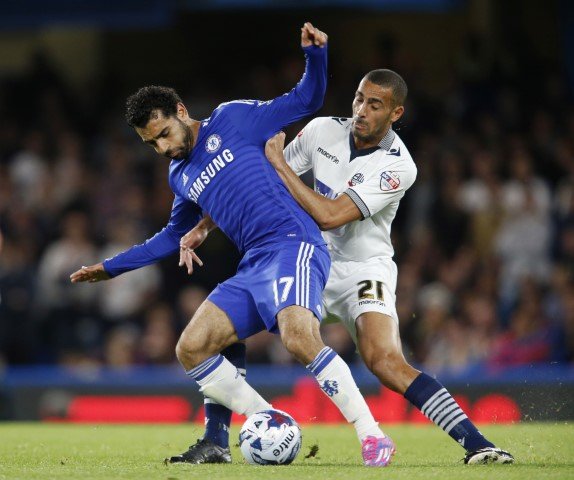 Liverpool manager Jurgen Klopp has “scolded” Chelsea for the fact that they easily gave up on Mohamed Salah, who is now the best player in the Premier League.

The Egyptian failed to establish himself at Stanford Bridge, so he moved to Italy, from where he arrived at Anfield.

“Many players have failed to establish themselves at Chelsea, for example Kevin de Bruyne. I first noticed Salah when we played Dortmund against Basel, he was amazing. “When I tried to buy him, he already had a contract with Chelsea.”

“He failed to get there and went to Italy before coming to Liverpool. My question is: “What did they see at Chelsea and what did they not like about Salah?” He still played great football, fast, double, scores goals, “the German asked in astonishment.