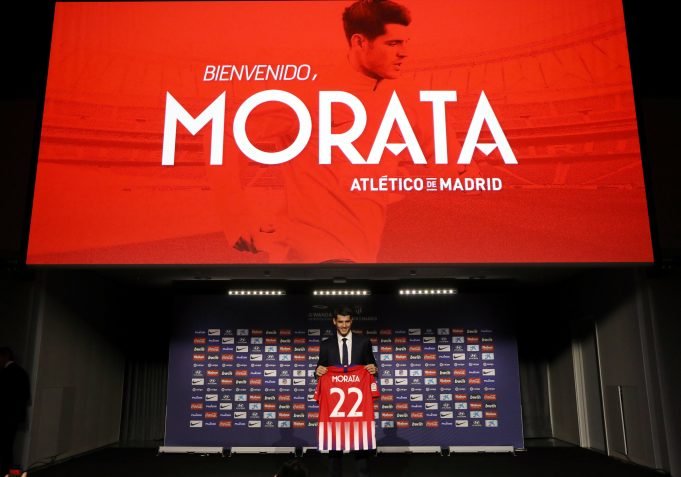 The Spanish striker has been loaned out for an 18-month period with Simeone’s side having the option to buy him permanently at the end of the loan period.

Morata’s move to England failed after the striker ended up with 24 goals in 72 games. He never really settled in the side and was more often than not found with trudging along.

He ended his Chelsea nightmare by joining the Spanish side where he will have to fight for his place with Diego Costa and Antoine Griezmann. Now former Atletico Madrid striker and a Morata fan, Kiko has said that the 26 year old must toughen up to become successful.

“He has what Cholo [Simeone] wants from his strikers for Atletico’s game, with good positional play and ability with his back to goal,” Kiko told Cadena SER. “With Juventus, he also demonstrated that he can play in space and is mobile. I do only see a small hole with him and that is that in the face of adversity, he transmits weakness. At 26 years old, in the face of adversity, he has to work, work and work and we should hear him complain a little less.”