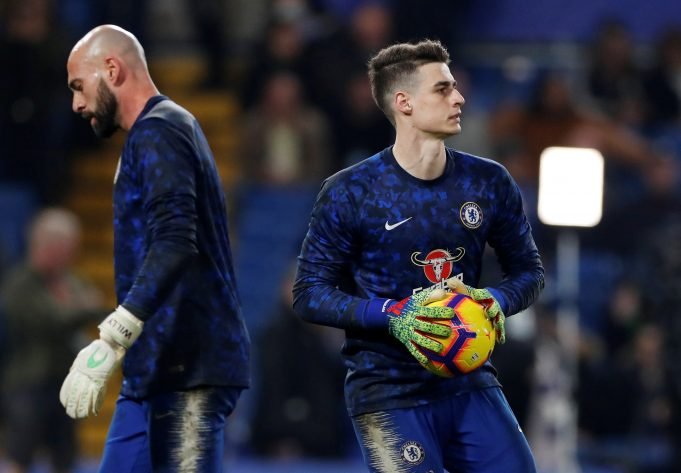 Jorginho was the most criticized Chelsea player last season and look how the midfielder has turned his fortunes around.

Under Frank Lampard, the 27-year-old has blossomed into a key central element for Chelsea. The team’s attack runs through him and his absence on the pitch can be felt every single time.

• @jorginhofrello was the most criticised player last season, he managed to prove his critics wrong just like he vowed to. @kepaarrizabalaga you can still do the same !! ?? • ? Amazing edit by @kristenpulisic !!

Perhaps there is also hope for Kepa Arrizibalaga, Chelsea’s number one shot-stopper. Fans and the media have certainly made their feelings known about the Blues record signing from 2018. Some of the criticisms are deserved, given the keeper’s poor performances but some are claiming to completely drop him from the lineup.

Is that how Kepa’s story is supposed to end at Stamford Bridge? Pushed out after only a couple of seasons? Or should he get a chance to redeem himself. For now, it seems like Frank Lampard has no choice but to stick with the €80m signing and only hope that he gets better over the course of the season. Kepa can also hope to take some notes from his teammate on how he overcame these issues.