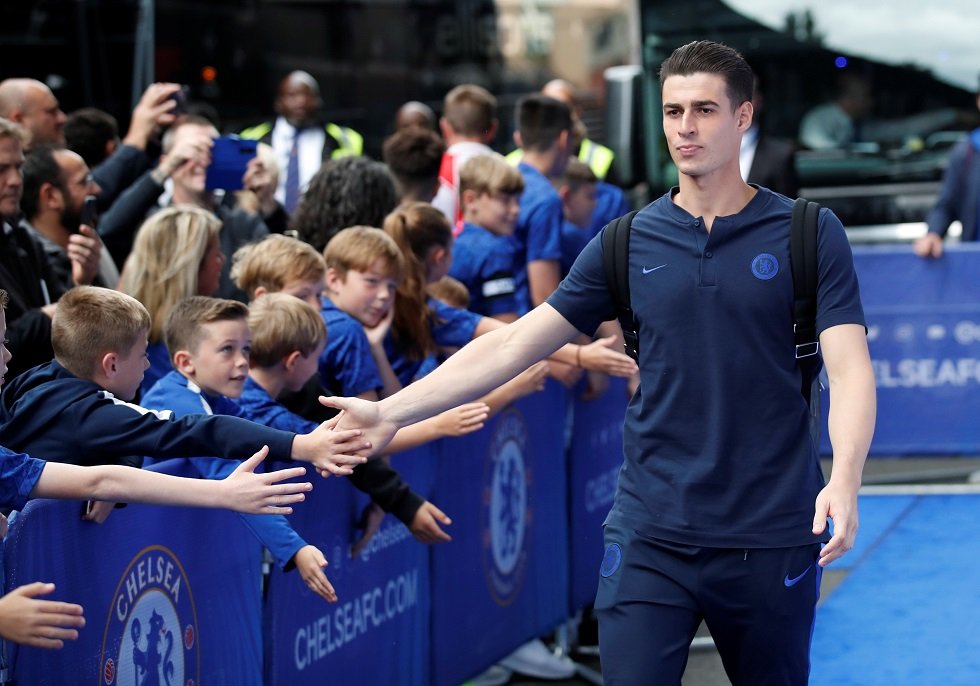 Kepa Arrizabalaga is keen on returning to his boyhood club one day.

The shot-stopper became the most expensive player in his position when he made the £71.6m switch from Athletic Bilbao to Chelsea in the summer of 2018.

He has justified that paycheque by overtaking David De Gea to Spain’s number one goalkeeping spot and has also won over Frank Lampard in the Blues jersey.

“Of course I would like to return to Athletic (Bilbao),” he told Spanish football show El Chiringuito. “I don’t know when or how or what, but playing at Athletic obviously I’d like that. I have great memories.”

There was a period in 2018 where his contract was running with Bilbao and he was rumoured to be close to a Real Madrid move.

“For several months my grandma saw more of me in the newspapers than in the flesh,” he continued. “There was a lot of talk about me. I was also injured for a while so it wasn’t a good moment for me.

“My contract was due to expire and from January onwards I was able to start talking to other clubs. I couldn’t see myself joining [another] club. I ended up renewing my contract with the idea of staying, but six months later I left. That was the only contraction.”