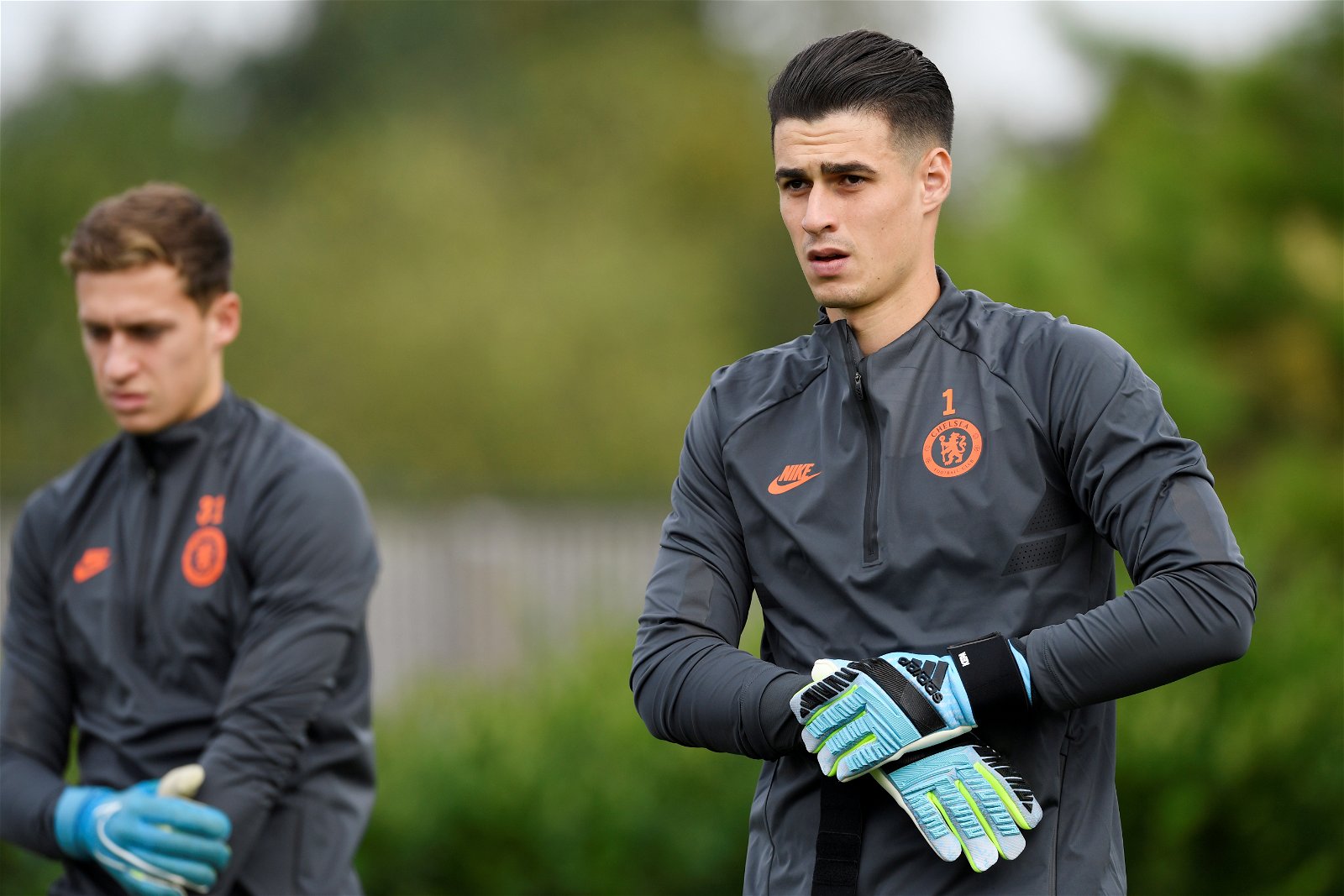 Kepa Arrizabalaga has been in the news for quite some time now. He made news when he was roped in by the Blues from Athletic Bilbao. At 10, the Spaniard  joined Athletic Bilbao’s youth academy. Those who saw him playing at the academy could realise that this lad was destined to become the next big thing in the world of football. He had a sound technique. Also, his ability to not lose track of the ball made him a potent weapon back then.

Over the years, he has been able to hone his skills. Whenever the opposition’s attacking line launches an attack in search of a scoring opportunity, Kepa Arrizabalaga makes them bite the dust. Chelsea roped him into the side after Petr Cech retired. Kepa stepped into his shoes and ended up gaining a lot of attention owing to his strong on-field displays. If you wish to catch him in action, then get your Chelsea FC tickets booked as soon as you can. Hurry up! Tickets are selling out at a rate of knots.

In August 2018, he made headlines after becoming the most expensive goalkeeper in the history of the Premier League. Chelsea FC had paid US$91 million in order to acquire the then 23-year-old’s services. Arrizabalaga broke Premier League’s transfer record just days after Allison had shifted base to Liverpool. In February 2019, Kepa was fined a week’s wages for refusing to listen to Chelsea boss Maurizio Sarri. The incident happened while Chelsea were playing against Manchester City during the final of the League Cup.

Kepa is a naturally aggressive lad. Well, being aggressive is something that just cannot be taught. It is more of something that comes rather naturally to you. Arrizabalaga is aggressive. Throw him a challenge, and he will come out all guns blazing. Aggression, more often than not, happens to be a double-edged sword. At times, it tends to backfire. Arrizabalaga has seen the repercussions of ‘untamed’ aggression. He doesn’t think about it too much because that is the way he plays. His fans and other enthusiasts are free to either love him or hate him for that.

Arrizabalaga is brimming with talent. He can nullify the attack launched by the opposition in no time whatsoever. No matter how skilled the forwards are, Kepa will not let them score if he is on song. Also, his strength comes from his self-belief. If he thinks he can, then he certainly does. All in all, he is a man having an incredibly firm resolve. You cannot keep him quiet for too long. The moment he senses that an attack is being launched, he will do whatever he possibly can in an attempt to nullify its impact. To put things simply, he is quite unpredictable. One moment, he’s brilliant. Just a few moments later, he’s not.

A height in excess of six feet makes him a ‘towering’ presence on the field. He can turn games single-handedly by denying scoring opportunities to the opposition. Also, he doesn’t mind facing criticism. The moment you think he is down and out, he’ll bounce back.

Kepa Arrizabalaga is an exciting young talent. At 25, he has a lot of experience under his belt. Those following the Spaniard closely know that Kepa Arrizabalaga symbolises the two extremes. On one hand, he can be seen messing up the easiest of saves, while on the other he can be seen making some spectacular saves that end up turning the course of the game.