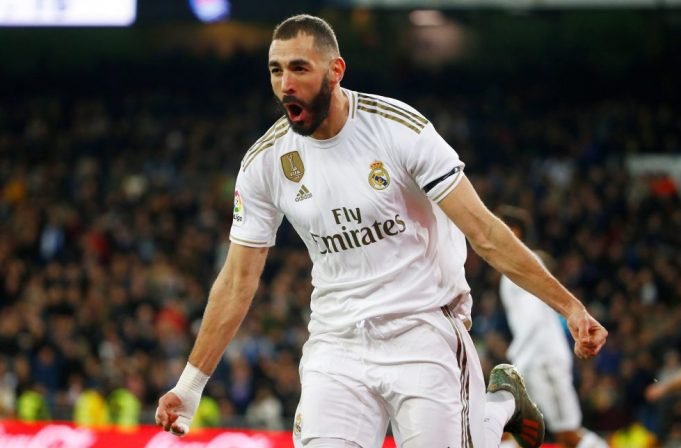 Karim Benzema was not too kind when compared to France striker, Olivier Giroud.

The Real Madrid forward has not represented his country ever since the 2016 European Championship, following a bust-up with teammate, Matheu Valbuena.

This has opened the door for Giroud to play up front for Les Bleus and Benzema to simply watch major tournaments like the Euro and World Cup from the sidelines. Of course, Benzema’s frustrations have spilled over many a times in the public and the latest one was against Chelsea’s number 12.

When asked about his record against Giroud’s, Benzema replied on Instagram Live, “You don’t compare Formula 1 with karting, and I am being nice. Next…I know that I am Formula 1.

“He has his career, he does what he wants, scores the goals he wants. He is in his lane, I am in my lane, I don’t think about him. Aside from that, his style of play suits the French national team well. It works because he is there, that is the only reason. He is good because there are players like Mbappé or Griezmann who are fast and who play in the channels and pivot around the centre-forward. Him, up top, he weighs on defences, which allows the two others to move a lot and show a lot. He blocks and it works. It won’t be spectacular, he won’t do something amazing, but he has his thing… Aside from that, does everyone like how he plays? I don’t know. But it works well for the French national team.”