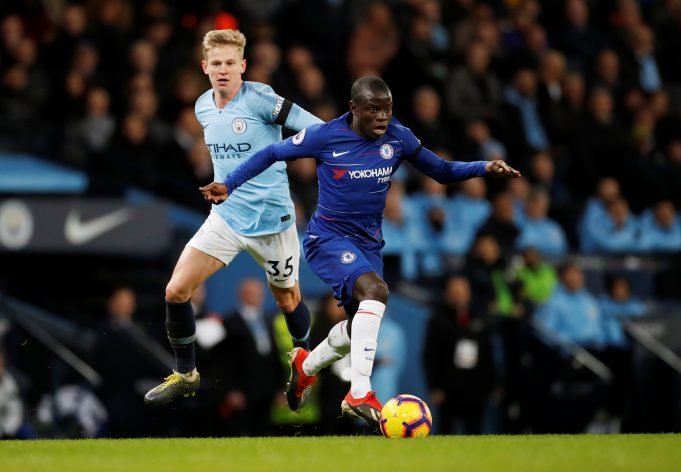 Chelsea star N’Golo Kante has urged his team to learn from their bizarre defeat against Manchester City. Chelsea faced their biggest defeat of the century last weekend when Manchester City thrashed them 6-0.

The defeat saw Chelsea slip to 6th in the Premier League table while City reached top sport in the league table.

It’s a great disappointment and we have to react. It’s difficult to accept such a heavy defeat, but we have a lot of matches coming up to lift our heads and give us hope for good results at the end of this season. We all have disappointment etched across our faces. But we`ve got a lot to learn from this, and hopefully we will not repeat the same mistakes in the future.”