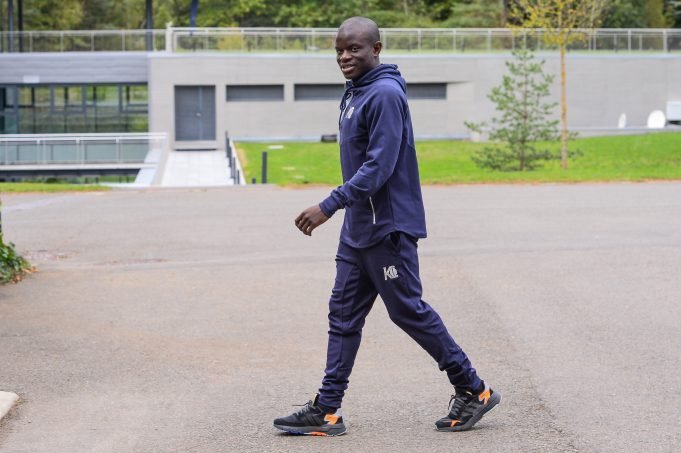 The two-time Premier League champions and former player of the year, N’Golo Kante is not in Chelsea’s plans, so the club is considering parting ways with him this summer.

The Frenchman is considered one of the best in his position, so PSG and Real Madrid are closely monitoring his situation in London. The liaison player is 29 years old and will not mind getting a new challenge.

Zinedine Zidane wants his compatriot together with Paul Pogba and Kylian Mbappe. But the French champions also have a strong desire to work with him and will do everything in their power to secure his signature.

Kante has three more years until the end of his contract with the “blues”, and then he will be 32 years old and will not get a chance for a new cooperation. Therefore, an option is being considered for its sale while it has a high market value.

In addition to success with Chelsea and Leicester City, the Frenchman also won the World Cup title in Russia two years ago.