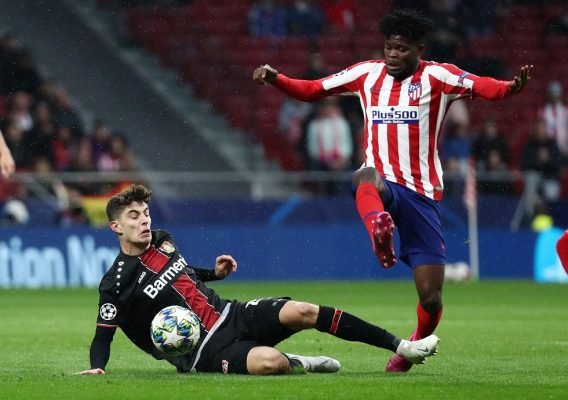 Chelsea fans can rest easy over the growing speculation behind Kai Havertz’s future.

The German clearly wants the London move and that has been confirmed by Bayer Leverkusen chief, Fernando Carro himself.

Just yesterday, the club sporting director, Rudi Voller revealed that Havertz might be held back if his transfer conditions are not met – a clear request for Chelsea to meet his asking price. While personal terms are in place, both clubs need to find a middle ground regarding a transfer fee.

Carro said, “It was always clear that there would be talks as soon as the Europa League ended for us. Kai has expressed a wish to take the next step. Whether this will work in the near future or not, I can’t say at the moment.”

Reports suggest that Leverkusen want upwards of €80 million for Havertz and Chelsea want to bring that price down significantly. The Blues have already expended €83 million on Timo Werner and Hakim Ziyech this summer. They could be looking at more additions in defence. Still Lampard has chosen to prioritise a deal Havertz due to the talent he possesses.

Will both parties be able to agree on a fee? That remains to be seen but one this is for sure – Havertz wants to move to Chelsea.