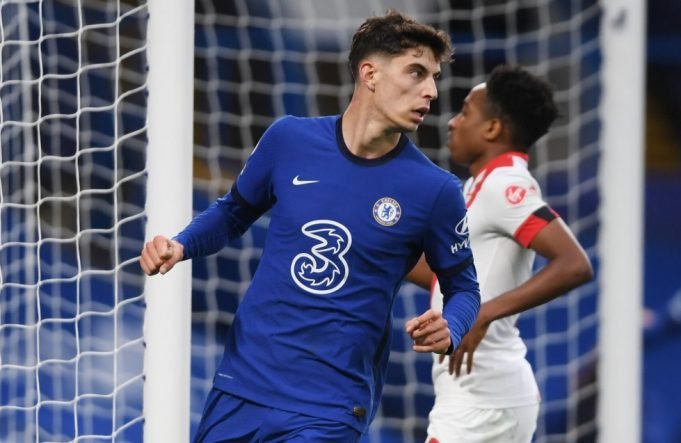 Thomas Tuchel has not given up on Kai Havertz.

Since Chelsea dished out £71.2m for the German wonderkid, the marriage has not gone down as expected.

Right from the start, Havertz has struggled to settle into English football and he has not looked any better under Tuchel. The 21-year-old is currently building his way back to fitness, likely to miss the Monday fixture against Newcastle United.

Tuchel’s influence is expected to get the best out of both Havertz and Timo Werner. When asked if fans will get to see the Bayer Leverkusen version of Havertz soon, the Blues boss replied, “There is no short answer, if there was then I would go and talk to him to bring out his full potential.”

“I am pretty sure we will see that [the Leverkusen Havertz], it takes it’s time and there is no short answer, if there was then I would go and talk to him to bring out his full potential,” Tuchel said.

“What we know and what we can rely on is this potential in him, there is logic to show it on the pitch. For every transfer and change of club is different, sometimes you need more time to adapt, sometimes it is quick, sometimes it is a process.

“All we can do is push him, support him and give him what he needs and we will figure this out.”