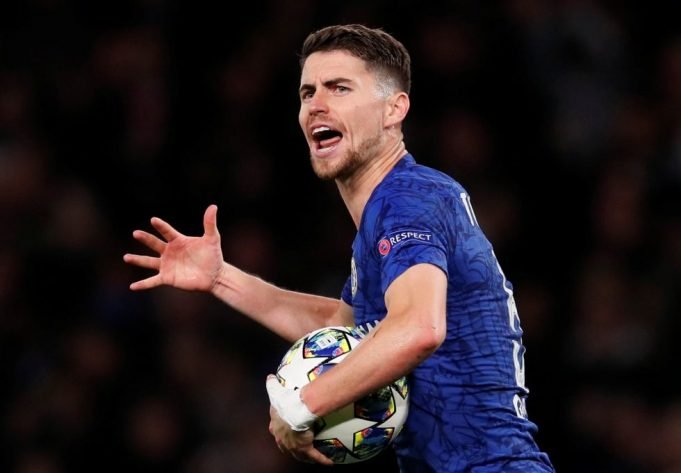 Juventus are reportedly willing to do away with either one of Frederico Bernadeschi, Douglas Costa and Adrien Rabiot for the holding midfielder.

One can definitely see this move happening since the players on offer are all good. Adrien Rabiot has the most value at 25 years of age but either Bernadeschi or Costa could be a solid replacement for the departing Willian and Pedro.

Costa is a top winger who will bring pace, assists and experience to the Chelsea lineup. Bernadeschi is creative in his own rite and can play out wide and centrally as well. Rabiot could be Jorginho’s replacement in the deep midfield role. Chelsea already have a brimming central lineup of Mason Mount, Ruben Loftus-Cheek, Matteo Kovacic, N’Golo Kante and Billy Gilmour.

Gilmour has definitely given Frank Lampard something to think about in replacing Jorginho in midfield. He started both Premier League games against Everton and West Ham United prior to the lockdown and impressed everyone. He also took home the Man of the Match honour in the 2-0 FA Cup win over Liverpool, bossing the midfield with his interceptions and adventurous passes.