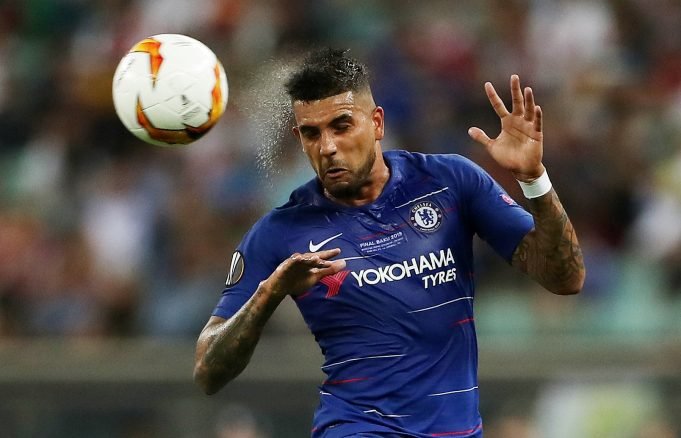 Chelsea’s Emerson Palmieri could return to Italy after the end of the season.

Specifically, he moved from Roma to Chelsea in 2018 for around 20 million euros, but did not play much at the club from London.

Emerson got the chance from Lampard, but did not prove that he is better than Alonso, who has been playing great lately.

Eventually, foreign media questioned his stay at Chelsea, with some teams reportedly inquiring about his services The current champion of Italy, Juventus, received serious competition in the eternal rival Inter, when it comes to the signing of the Italian international from the ranks of the London giant.

The attacking defender does not hide that he is not satisfied with the status he has at “Stamford Bridge” and revealed that he plans to return to Serie A during the summer transfer window.

From his sale, the leaders of Chelsea expect earnings of not less than 25 million euros.

SEE ALSO: Juan Mata Points To Chelsea As The Worst Moment Of His Career