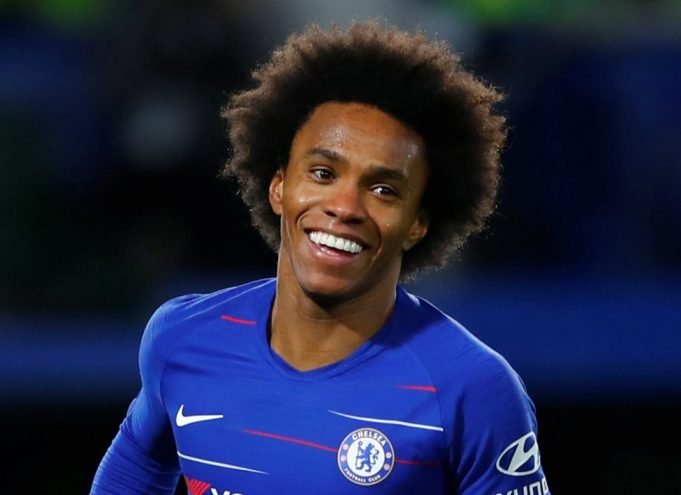 Juventus are ready to pounce if Willian leaves Chelsea as a free agent this summer, reports in Italy suggest.

The current champion of Italy, the team of Juventus, is the last club that showed interest in the services of the Brazilian international from the ranks of the Premier League giants Chelsea, Willian.

The experienced midfielder will have the status of a free agent at the end of the current season, but it has not yet been revealed whether he will stay at Stamford Bridge or change the club’s environment. In addition to the “old lady”, angry city rivals Tottenham and Arsenal have also shown interest in his services.

Willian turns 32 in August, but has already worked with Maurizio Sarri and recently praised his former Chelsea boss.

SEE ALSO: Kante’s return to training after leave serves as beacon of hope for Chelsea