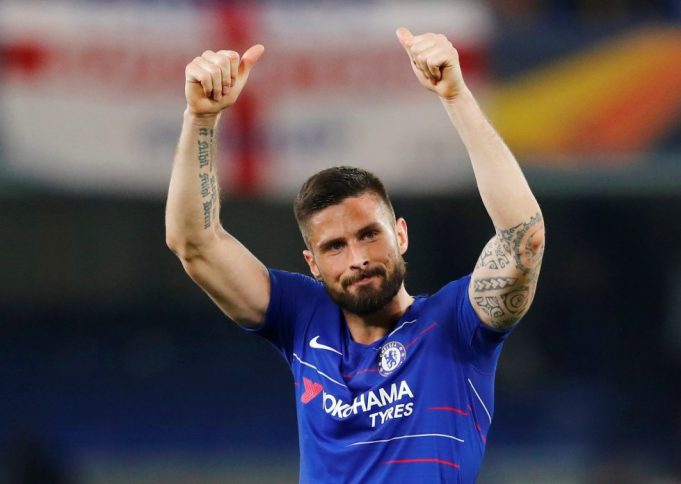 Chelsea only have an agreement with Giroud until next June, allowing him to talk to outfits in this transfer window.

While his performances have caught the eye of plenty, the Blues have not given him any promises of an extension. Giroud’s form has been undeniably good. Eight goals in seven appearances across all competitions is not something you can ignore.

Even at 34, Giroud continues to demonstrate skill and tenacity in the opposition box. Frank Lampard chooses to rotate him and Tammy Abraham in the number nine position while Timo Werner mostly plays out on the left.

If Giroud’s game time continues to diminish, he could opt for a move out, something he was open to last January. The Juventus boss obviously would love to add Giroud to his squad.

When asked about a potential move for the veteran, Pirlo replied, “He’d be handy! The window opens tomorrow, we already discussed with the club what we want to do and if there are any opportunities. Maybe a striker that can rotate with our strikers.”

Chelsea are currently struggling with Werner disappointing up front. Lampard will need to improve the team’s performances otherwise risk getting the sack.