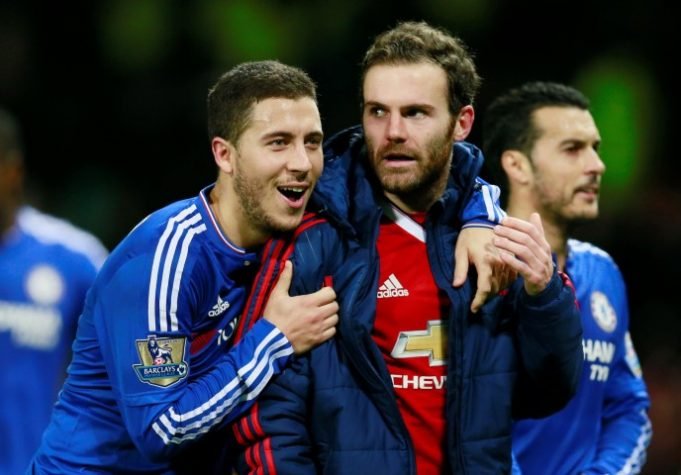 Juan Mata recollected the worst moment of his career which according to him, was at Chelsea.

Jose Mourinho came back into the club in 2013 and immediately benched an in-form Juan Mata for Oscar.

According to the Portuguese tactician, Mata’s defensive efforts were far more costly than his attacking prowess. This saw Mata’s form evaporate over the course of six months, making him a shadow of his former self – the two-time Chelsea player of the year winner. After helping Chelsea to Champions League glory in 2012, it came as a huge shock to the fans when Mata joined Manchester United in 2014.

When asked about his best career moments, the Spanish playmaker told Manchester United’s official website, “The best one has to be the World Cup that we won in 2010 with Spain.”

Mata continued, “And then the worst was probably when I was at Chelsea. I was voted, for two years, Player of the Year, I was playing regularly and I was playing very good and enjoying my football and then the situation changed. I stopped playing as much, my confidence was not as high and that was a challenge in my career that I had to overcome, but I think that it’s normal.”