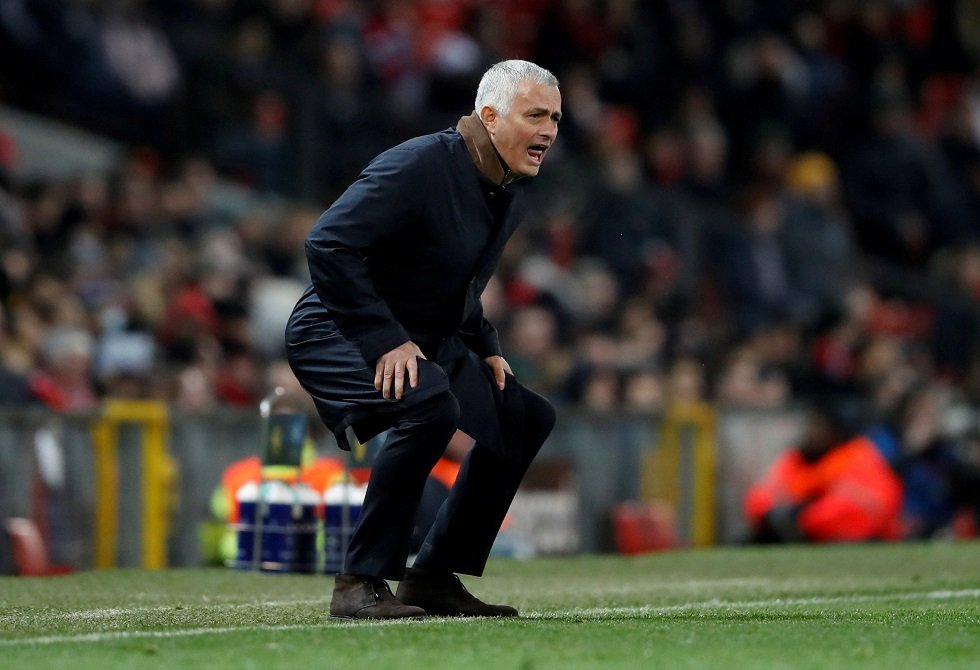 Chelsea are due to take on Spurs after losing 1-0 against Bournemouth last weekend.

Sat on a pundit’s chair, Mourinho commented on how Lampard’s team lacks the experience to beat top teams. The Blues were flying high in November but have sunk to a poor run of form recently. They have now lost 4 of their last 5 Premier League fixtures, manitaing a slim lead over Mourinho’s side.

“In the first weekend I was worried and I’m still worried with the big matches,” Mourinho said last month. “I think fantastic work. The kids coming into the team are fitting amazingly well with the top class players like Willian and Kante.

“They conceded four goals against Ajax and I’m very, very curious to see Chelsea in the next match at the Etihad. I’m curious to see if they found that great empathy between the good football they play and the pragmatism that the top teams must have to play against top teams.