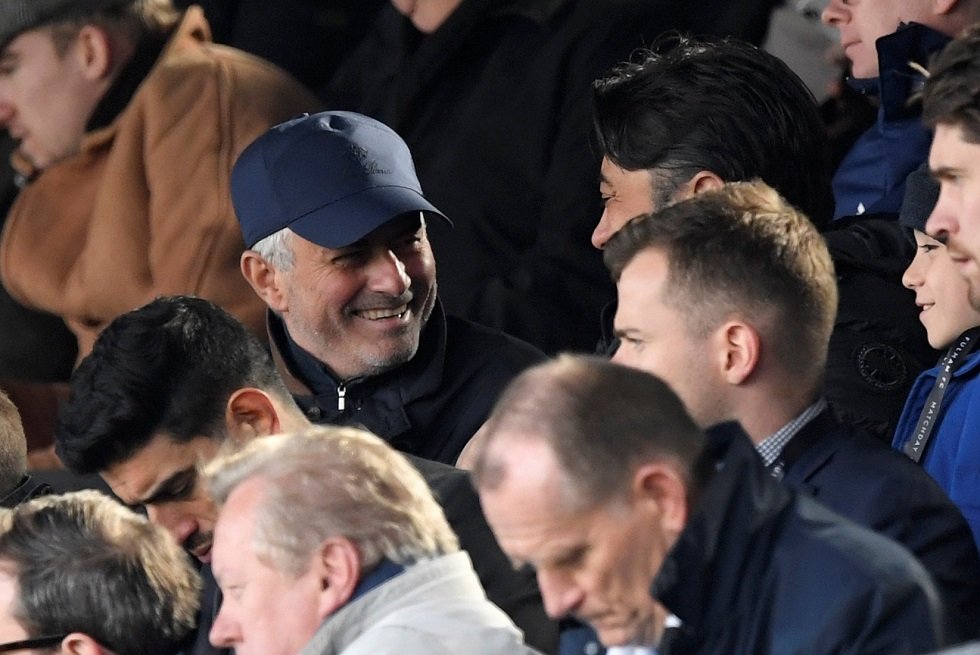 The Portuguese tactician, however, revealed that he is not completely sold on the prospects of his former side.

He told Sky Sports, “In the first weekend I was worried and I’m still worried with the big matches. I think fantastic work. The kids coming into the team are fitting amazingly well with the top class players like Willian and Kante.

“I think really, really great work by Frank. But, they lost twice against United, they lost against Liverpool at home. They conceded four goals against Ajax and I’m very, very curious to see Chelsea in the next match at the Etihad.

“I’m curious to see if they found that great empathy between the good football they play and the pragmatism that the top teams must have to play against top teams. When they find that I think they have a great team for the future. I don’t believe in them to finish top two, but I believe very seriously for them to finish top four.”

Chelsea go into this international break with 6 wins on the trot but they face the acid test at Etihad Stadium on 23 November. Good news is Lampard will have a chance to rest most of his top players before facing off against Manchester City.