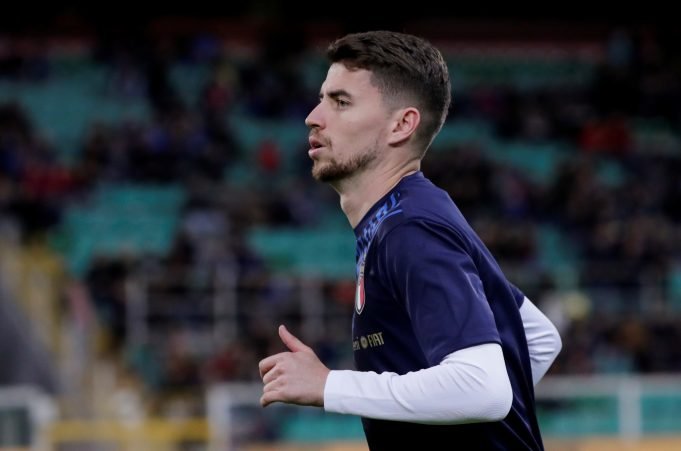 Jorginho is absolutely thrilled to be playing under Thomas Tuchel.

Since the German’s arrival, Jorginho has seen his minutes jump up by significant margins.

He is even made to play in his most favoured position – the deep midfield. Tuchel has mostly shuffled around the base of his Chelsea midfield between Jorginho, Matteo Kovacic and N’Golo Kante. Even the other two have seen positive improvements under the new boss.

“He has definitely made a big impact,” says Jorginho to the Daily Mail. “Straight away, he understood what he had to work with and how to get the best from us. He understood what to say and what to expect from the players.”

“We are working hard, everyone in the same direction. It is coming together at the right moment. But what we achieve this season is a consequence of how we move forward. If you get too comfortable you don’t achieve very much. If you are hungry to win, win, win then you can achieve something at the end of the season.”