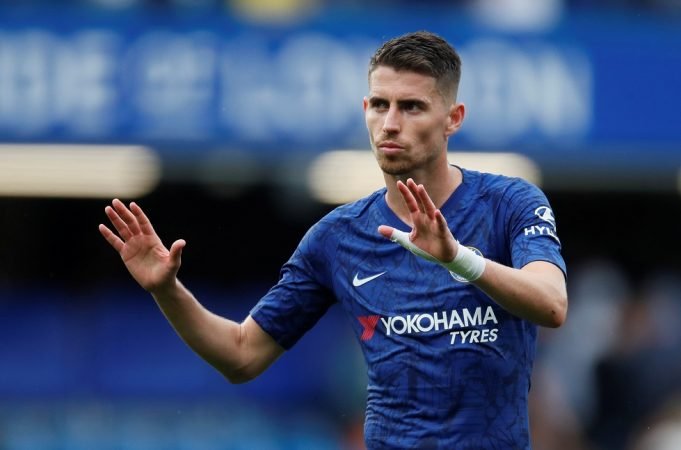 Jorginho admitted that he misses Napoli.

There has been speculation over his potential return to the club in recent times.

While Thomas Tuchel has allowed the midfielder to feature more in his midfield, Jorginho is yet to reach his best in a Chelsea shirt. It was under Maurizio Sarri where he rose to prominence in the Serie A, choosing the follow the manager to Stamford Bridge in 2018.

“If Napoli will make an offer, we’ll evaluate it,” his agent, Jorge Santos said. “He had a great time in Naples, and he has many friends over there.”

Jorginho did not write off the possibility of a return while on international duty. He is Brazilian born but an Italian international.

“There are no words to describe how much I miss Naples,” he told Canale21. “Who wouldn’t miss Naples? It’s so cold in London, they don’t even know what the sun is.”

Chelsea spent £57.4m on the midfielder but never really saw him flourish in their uniform. Jorginho struggled to adapt to the pace of the English game and could never really replicate Cesc Fabregas’ presence in midfield. He has scored 16 goals in 126 appearances for the Blues.