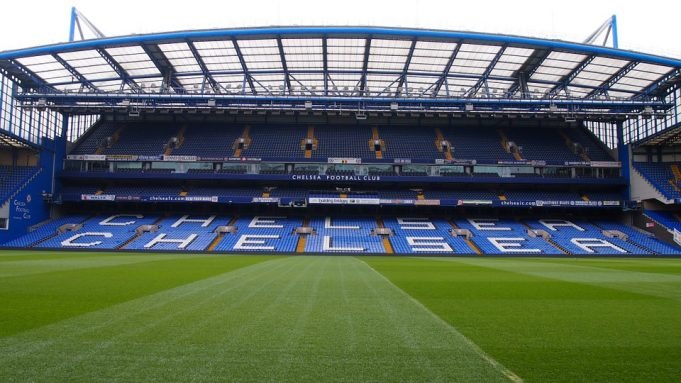 Woody Johnson says his interest in Chelsea is he’s a fan of Chelsea.

US billionaire Woody Johnson has confirmed his failed offer for Chelsea.

He owns National League Football franchise the New York Jets. He has served as ambassador to the United Kingdom under President Donald Trump.

Johnson’s proposal was believed to be in the region of £2billion but the Raine Group, the bank overseeing the sale, did not take him forward to the next stage of bidding.

Johnson said at the NFL owners’ meeting in Florida: “My interest in Chelsea is I’m a fan of Chelsea.”

“When I was over there, I couldn’t be a fan of a particular team. I had to be diplomatic. I had to like all the teams but we were Chelsea fans. It’s London’s team. The concept of New York and London, I thought was one that we could do pretty well with that. I thought it would be another interesting endeavour for us.

“Not getting Chelsea is disappointing but the numbers have gotten so enormous that on one hand I’m disappointed and on the other hand, financially, I think it’s going to be a huge challenge.”