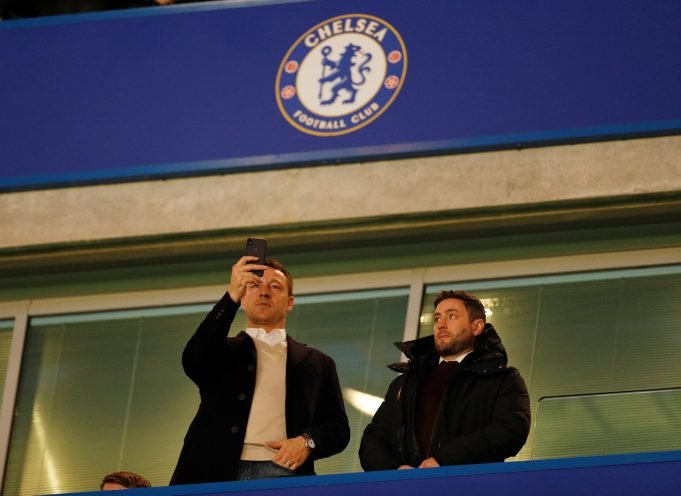 John Terry feels the confrontation between Maurizio Sarri and Kepa Arrizabalaga could further have an impact on the manager.

Sarri prepared Willy Caballero for the final few minutes as the Chelsea keeper was visibly uncomfortable after suffering a cramp. The Spanish custodian was told to come off but refused to leave the field.

Despite repeated attempts, Kepa kept on insisting and the manager went on to call off his substitutions. It remains to be seen whether the club takes any disciplinary actions against the youngster but Sarri definitely was not happy with the incident.

Terry who is regarded to be a Chelsea legend laments Kepa’s arrogance. “It leaves Sarri in a tough place – I’m surprised he didn’t force him to come off.

“It will be interesting how it pans out in the next 24 hours for the club.

“It’s not the end of it – it’s a cloud over a really good Chelsea performance especially with what’s happened of late, as the results and performances haven’t been good enough. It’s disappointing – let’s see what happens now.”

“If I was in there [dressing room] I’d be expecting the manager to come in and deal with it instantly.”