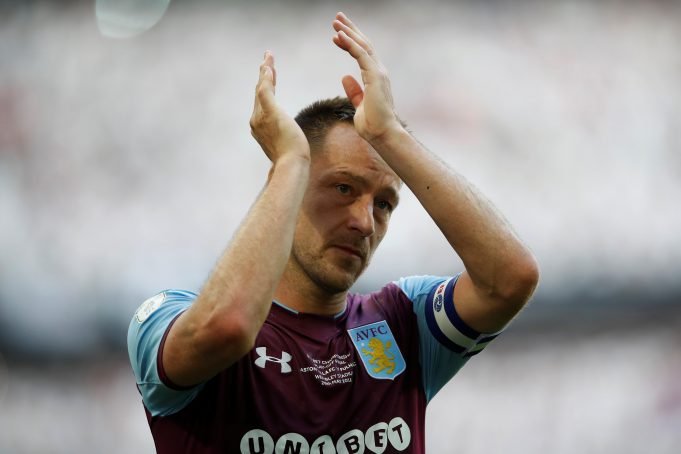 Dean Smith will be Aston Villa’s new head coach. Smith left Brentford to manage Aston Villa. He replaces Steve Bruce who was sacked after Villa’s poor run of 1 win in the last 10 matches.

Brentford are 7th in the Championship table while Aston Villa are 15th.

Aston Villa is the third club of Smith’s managerial career. He first coached third tier side Walsall from 2011-2015 before joining Brentford.

Club CEO Christian Purslow said, “These three appointments represent the start of a new era and direction at Aston Villa and we are delighted to secure their services after an extensive search.

Dean has a clear and successful coaching philosophy as well as a real understanding of Aston Villa Football Club. He is also knowledgeable about the Championship. The board welcomes him to the club and is looking forward to working with him and his staff.

John is one of the most decorated players in English football, has an affinity with the club and is ready to make the next step in his career working alongside Dean. And Jesus also brings a huge amount of experience in his particular role having worked with some of the biggest clubs in Europe. He will ensure the club has an integrated approach running from the academy through the U23s and into the first-team.”

On his appointment as Villa manager, Dean Smith said that he is a lifelong fan of the club. Smith said, “There’s an affinity to Aston Villa. My dad was a steward there for 20-odd years and me and my brother were dragged there at a very young age. We were brought up as Villa fans. My brother’s still going.”