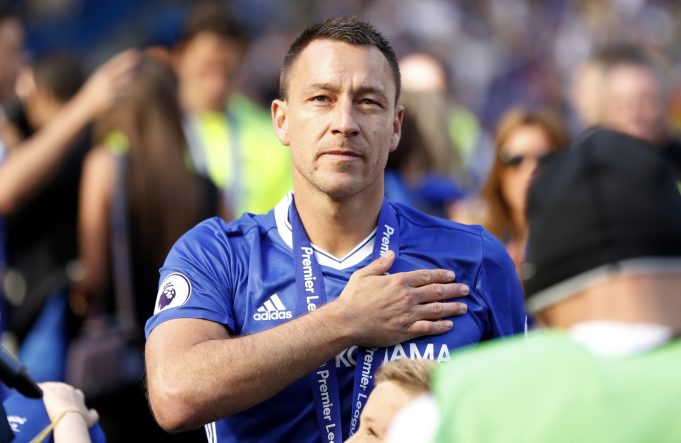 Former Chelsea and England star John Terry has called it a day on his footballing career.

Terry took to Instagram to announce his decision to retire. He wrote, “After 23 incredible years as a footballer, I have decided now is the right time for me to retire from playing.”

One of the finest central defenders of his time, Terry played 759 matches in club football, scoring 68 goals. 717 of those matches came when Terry was playing for Chelsea. Only Ron Harris and Peter Bonetti have played more matches for Chelsea than Terry.

A Chelsea legend, Terry scored 67 goals for the club and helped them win several trophies during his 19-year long stint with the club. These include 5 Premier League titles, 5 FA Cup titles, a Champions League title and a Europa League title.

After leaving Chelsea, Terry joined Aston Villa for who he played his final season. For Villa, Terry played 36 matches and scored a goal.

John Terry also played 78 matches for England from 2003-2012, scoring 6 goals. He played in two World Cups and as many European Championships. Terry was the only England player in 2006 World Cup’s All-Star Team.