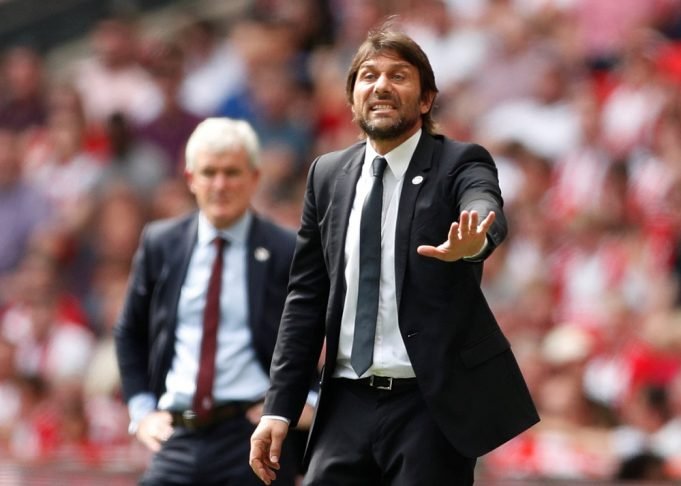 He believes summer spending is required to catch Manchester City

After winning the Premier League on his debut season with Chelsea, Antonio Conte has struggled this season. The club is preparing for the likelihood of missing Champions League next season as they are still battling to finish in top 4.

Conte is expected to leave the Blues at the end of the season and the club have already been linked to numerous managerial targets to replace the Italian.

Former Chelsea Player Joe Cole wants Conte to stay at the club next season and believes spending in the transfer window will help them to catch Manchester City. But also agrees this decision might not be easy for people who are running the club.

“I would love to see him stay. I think he is very highly regarded by the players and the fans,” Cole, who now plays in the US for the Tampa Bay Rowdies, told Goal.

“It has got to be a choice for the people who are a lot more informed of the situation than me.

“I trust the people, the higher-ups at Chelsea to make the right decisions for the club because the club has been serial winners for 20 years and I am sure it will carry on.

“All of the chasing pack will have to spend a lot of money this summer [after Manchester City won the title].

“Man City are a special side but I also feel like Manchester United will close the gap next year. For Chelsea, we will have to wait and see how it settles with their management structure, but obviously I would like to see Chelsea close the gap, and I am sure they will.”