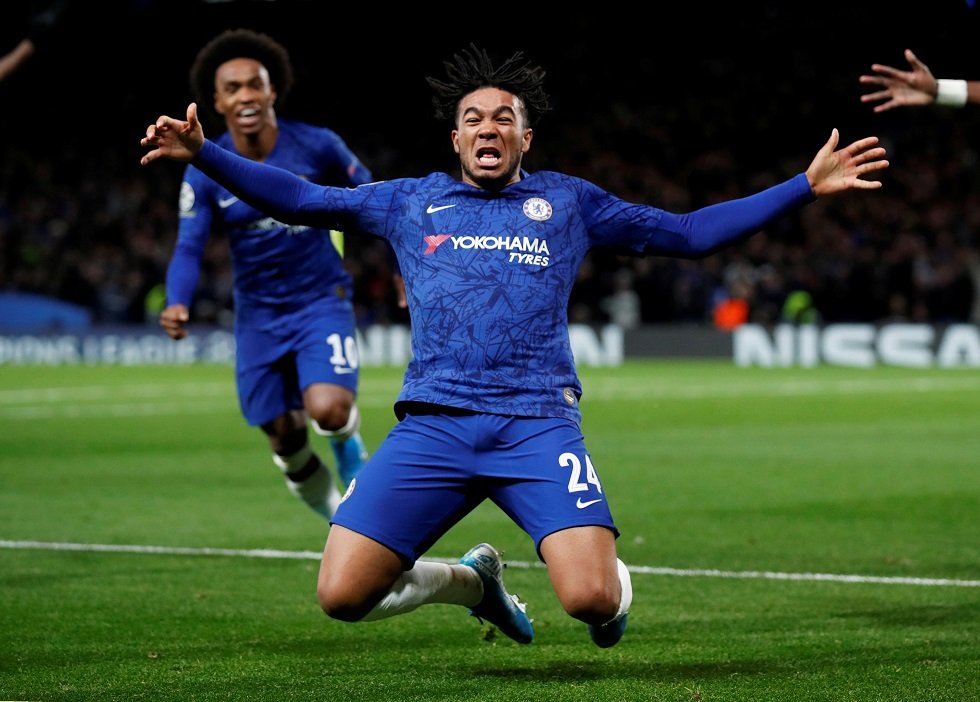 Joe Cole was gushing in admiration of Chelsea fullback, Reece James and also compared him to one of the best crossers in English football – David Beckham.

Cole trained with the 19-year-old before and connected the dots to his outstanding performance against Ajax last night.

James played in Chelsea’s 4-4 Champions League thriller against Ajax and even scored the equalizer for his side.

Cole said, “When I was playing in America, I came around to train with the kids. We were having shooting session and the kids’ shooting was erratic, but James was on the money, on the money, whipping crosses, it was like watching Beckham.”

James said after the comeback draw at Stamford Bridge, “It was a crazy game. They were hard to break down and we took advantage of them going down to nine men, it was a shame we couldn’t win. Scoring a goal is a bonus.

“The manager told me to come on and liven the boys up, we had chances to win it but from where we were at half time it’s a good result. I had some mad night and some great nights, but for everything that it was, it was certainly right up there.

“Chelsea fans know the story of what we have done in the Champions League but I don’t really want to talk about that. For a performance like today you need personalities and characters – at 4-1 down it is easy to give it away and give it up.”