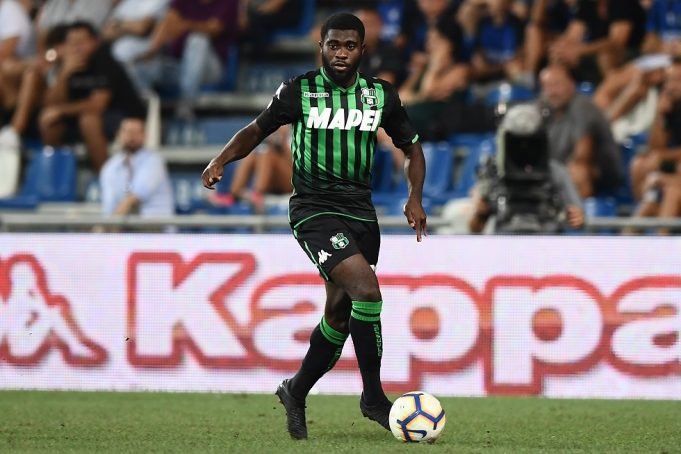 Sassuolo winger, Jeremie Boga is open to the idea of returning to Chelsea in the near future.

Reports have linked the 23-year-old with a Stamford Bridge return this summer.

Fortunately, the Ivorian has been impressing after his move to Italy. He has developed himself quite a bit, grabbing 10 goals and assists in 24 Serie A games this season. Boga’s dribbling ability is one to watch out for, often seen breaking down defences with his quick feet and pace on the ball. The 23-year-old is also a hardworker, covering a lot of ground even when without possession.

He has admitted how difficult it was for him to compete against the likes of Willian, Pedro and Eden Hazard when he was coming out of the Chelsea academy. Now, a more experienced star, Boga can offer some stiff competition to the likes of Christian Pulisic and Callum Hudson-Odoi.

Chelsea fans will still be on the lookout for Jadon Sancho’s arrival this summer, given the number of times they have been linked with the winger. However, Boga could be a nice addition as well, especially with both Willian and Pedro nearing the end of their contracts.