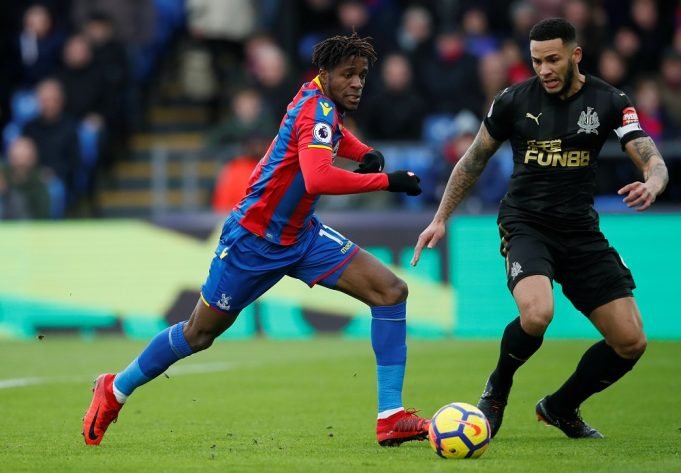 Chelsea are expected to add reinforcements in key areas this summer after a poor Premier League campaign this season. They are currently at 5th position and likely to miss out on Champions League next season.

The Blues’s priority is to overhaul their defense as their backline have struggled the most this season. They want someone like their former captain John Terry and are looking for a new centre back in the summer transfer window.

Chelsea have identified Newcastle’s Jamaal Lascelles as their next John Terry. They have been impressed by his leadership skills and eyeing a move for him in the transfer window.

Lascelles has become one of the main players for Rafa Benitez this season and has been praised for his performances.

He has grown in stature since joining the club and was given the captain’s armband in august 2016. The defender since then has impressed with his leadership qualities which has led him to be compared with Terry.

The 24 year old is aware of the interest from the Premier League giants but is not paying attention to the speculations.

“When you’re flicking through Twitter or people say there’s rumours about this, that and the other you’re aware of it but I don’t take any notice,” Lascelles told Sky Sports.

“I’m a Newcastle player, I’m happy here, I’m the captain and things are going really well. You hear about rumours, but I’m just concentrating on Newcastle.”