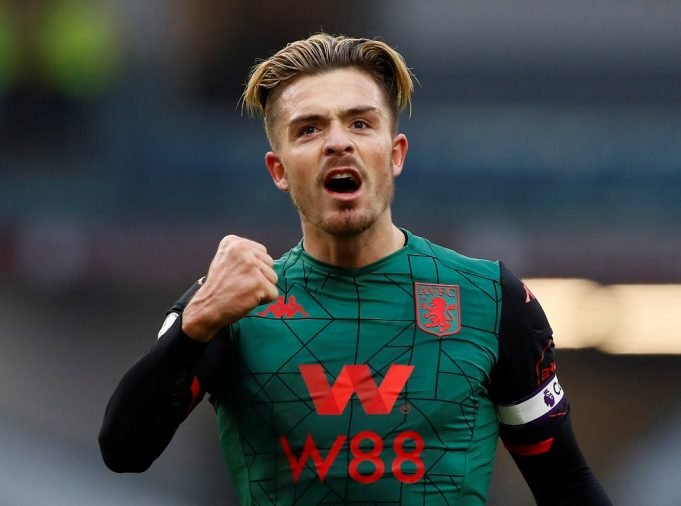 Craig Burley feels Chelsea made a mishit with Kai Havertz.

Jack Grealish was available last summer for around the same price range as Havertz.

The Blues decided to go for the Bayer Leverkusen man and are starting to regret it massively. Burley told ESPN FC, “I wouldn’t have been against signing Jack Grealish. He’s been superb again, a fantastic season. He has a bit of everything. At the moment Havertz is lost and Werner has lost his confidence.

“Timo Werner is a different kettle of fish because Jack Grealish is a midfielder who can do a bit of everything. Werner is an attacker, and in essence so is Havertz – although he can play a little deeper.

“Grealish would have given them more options than Havertz. Grealish has been playing further forward this season and you could have, as Lampard has, played [N’Golo] Kante and [Mateo] Kovacic and then had Grealish a bit further forward and he would have done a bit of everything.

“I don’t know if it was an option but I think most clubs in the Premier League would take Grealish at the right price.”

He added: “It would have cost more to get Grealish because he is English and all English players that you buy, you are going to pay twice the price.

“I love Grealish, I like the player, but investment-wise it was maybe wiser to get Werner and another player because Grealish would have cost £100m.”