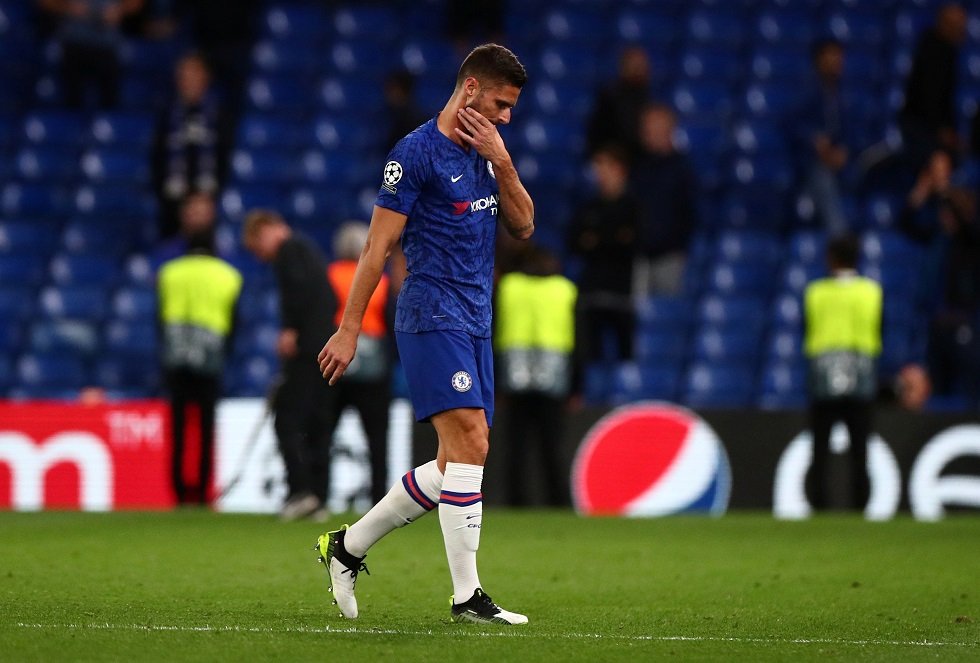 Didier Deschamps is open to exchanging favours with Frank Lampard if that would mean for Olivier Giroud to get more playing time.

The France head coach revealed that Lampard had previously contacted him about not playing N’Golo Kante. The midfielder has recently been called up by Les Blues after missing the September fixtures due to injury trouble.

Deschamps joked that if he were to hold up his end of the deal then the Blues manager will have to play Giroud more often. He told reporters, “Lampard asked me not to pick Kante at the last break. If that’s still the way I’m going to call him later to tell him it would be nice if you play Olivier Giroud a little bit!”

Giroud is Deschamps’ chosen forward but the striker has struggled to play regularly this season, registering just about 100 minutes of Premier League action under Lampard.

“I do not want to take away from what Olivier has done with us,” said Deschamps. “He has put in some very good performances, not to mention that he is the third-best active French scorer. However, I hope his situation develops.

“Beyond his efficiency with us, it is a matter of rhythm too. He has already gone through spells where he has played less, but now it is not sufficient physically – he cannot be at his best.”