Chelsea FC Latest News .com
Home Champions League Huge announcement about key figure departing the club to be made in... 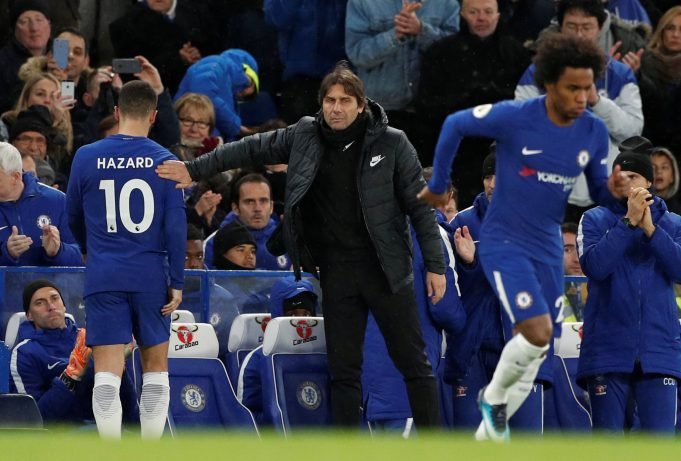 Chelsea will officially announce the exit of their key figure in the coming hours.

Italian report Calciamercato has stated that an official announcement from Chelsea declaring that Conte has left the club is likely to emerge in the following hours.

Conte joined Chelsea in the summer of 2016 and won the Premier League during his debut season after having managed the Italian national side in the Euro 2016.

Sadly this season, the Blues have finished fifth in the Premier League and failed to qualify for the UEFA Champions League next season.

But on a good note they have won the FA Cup by beating Manchester United in the final of the competition last weekend.

10 players who played for Chelsea and Manchester United