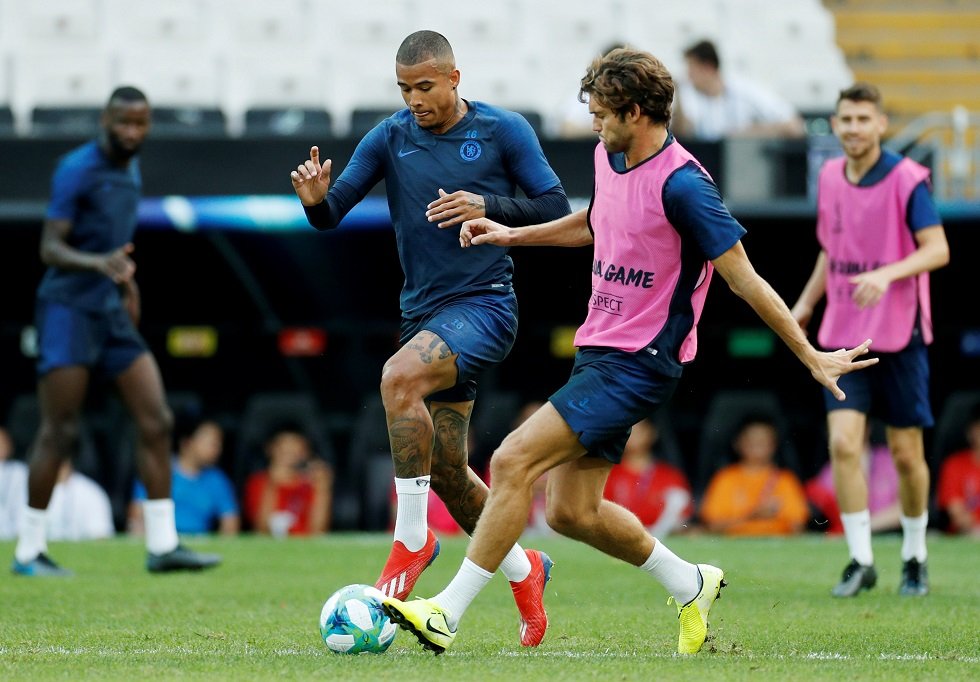 On the European transfer deadline day, Chelsea confirmed the departures of two of their left-footed players, Kenedy and Baba Rahman.

The latter signed with newly-promoted La Liga outfit, Real Mallorca whereas Kenedy joined Jose Bordalas’ very defensive Getafe unit. Both can expect to play regular minutes in an environment they are suited to.

Baba Rahman’s Chelsea stay has mostly been spent either out on loan spells or at the club’s medical room. He has failed to impress any of the club’s last three managers including Frank Lampard.

His contract is set to end in June 2020, which means the 25-year-old only has the first six months of the season to change Chelsea’s mind. The Blues are not too deep in the left-back position with Emerson Palmieri currently operating as a starter and Marcos Alonso kept on as backup.

Alonso has previously faltered many times defensively and could be offloaded after this season. Rahman has a very small window of earning a place in Lampard’s dressing room since Chelsea’s transfer ban is set to end after the 2019/20 season.

Kenedy has also struggled to meet the standards of a Premier League-winning side. He has been able to impress Rafael Benitez at Newcastle United but none of the bosses at South London.

Chelsea currently have 4 outright wingers in their side – Christian Pulisic, Callum Hudson-Odoi, Willian and Pedro. With Willian entering the final years of his career, there seems to be hope for Kenedy to steal a spot in the team next season.