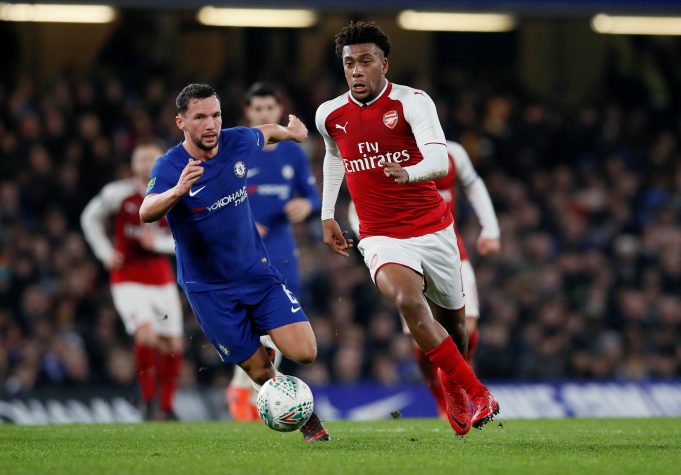 Frank Lampard has arrived at Chelsea without any pre-conceived notion of giving any certain player a nod over the others.

The Englishman claims to have kept an open mind about everyone and is set to judge them based on their attitude and effort in training. This is probably the biggest sign of hope for complete Blues outcast, Danny Drinkwater, who was never even been allowed to make a first-team appearance last season under Maurizio Sarri.

The midfielder’s time at Stamford Bridge seemed to be over after arriving from Leicester City for £35m two years ago but for some reason, there might be one final chance for him to prove himself to his employers.

“Everybody will have the opportunity to show what they can do. I will be looking at their attitude, the way they play and train, in pre-season and onwards,” Lampard told the press.

“I would be a fool to come here with ideas that I’m going to freeze anybody out, I want to get the best out of the squad.

“Everybody has an opportunity. I have no pre-conceived ideas about anybody. I already have a good knowledge of the squad, but I need to see them over the next month.”

Of course, Lampard also went on to add that not everyone will make it through his initial trial period since it is a large Chelsea squad and some would have to be sent out eventually.

With the Blues recently trading for Matteo Kovacic and a midfield packed with N’Golo Kante, Jorginho, Charles Barkley, Ruben Loftus-Cheek and Mason Mount, Drinkwater will really have to stand out to win a spot for the 2019/20 campaign.