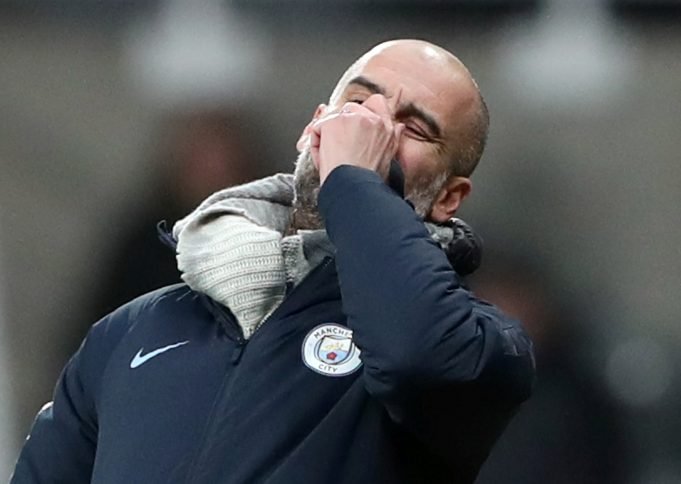 Maurizio Sarri is a purist, much like Guardiola and Klopp. This is how he works.

“Don’t switch to Plan B if you think Plan A is the right plan. When you screw up, it’s either because you have a wrong plan or you’re not executing you’re original plan better – and he thinks his plan is the right one and time will tell if that’s the case.

“But that’s not why he’s gonna go and change everything around and put [N’Golo] Kante in front of the back four or whatever, because that’s not his plan.

“Pep Guardiola explained this too. Because remember, last season in October people went to him and they said: ‘oh look, you changed. Because in your first season you finished fourth and everybody made fun of you when [Gael] Clichy and Bacary Sagna ended up in the middle of the park and whatever else.’

However, Chelsea is known to have much less patience with their managers and a lack of results for even a few months could see him go down before he can emulate the success part of the journey Pep is on now

SEE MORE:  Former Liverpool star claims Gary Cahill snubbed a move to Fulham because he thinks Sarri is going to be sacked