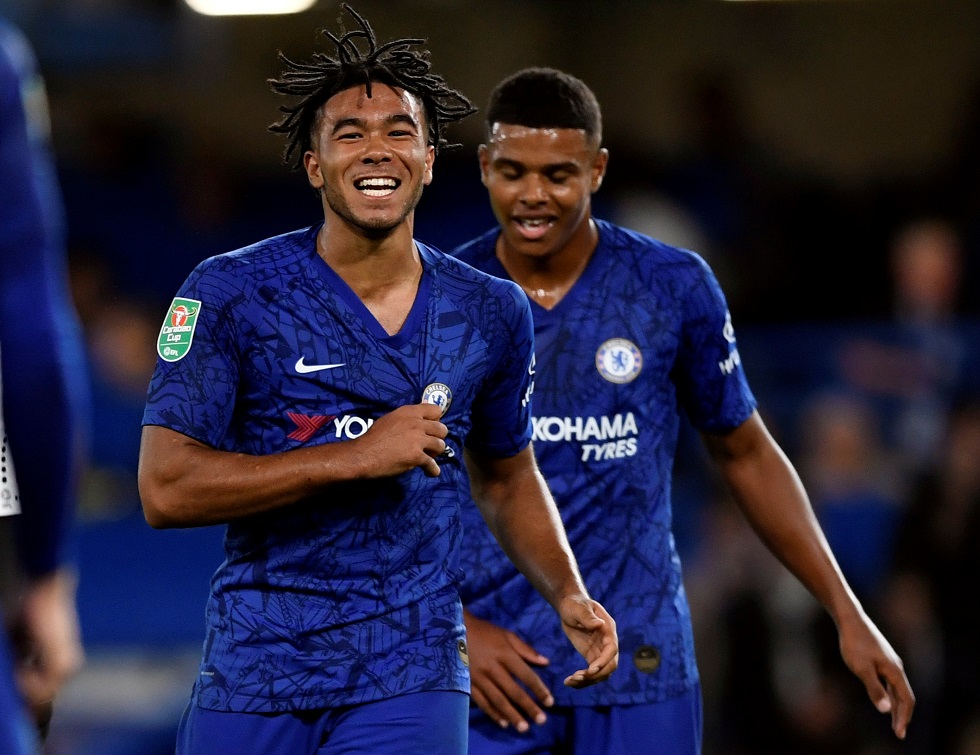 There is no hiding behind the fact Reece James is a top talent who needs to be talked about more.

Chelsea seem to have manufactured a breed of new-age stars who are primed to become their starting players for years to come.

One player over whom the dice has not been thrown yet is 19-year-old right-back, James. The Englishman graduated out of Chelsea’s youth academy to play thelast season out on loan with Wigan Athletic, ended up scoring 3 goals in 45 games.

Frank Lampard promised to give all of his youth players a shot and once he did, James surprised many. He looks like a natural winger going forward – fast, fluid with quick feet and a quick eye to find your man with a thumping cross. You can almost see the Englishman bouncing around the opposition half throughout the 90 but pressing high to not give his opposition number much breathing room.

Chelsea have been in need of an able successor for Cesar Azpilicueta at right-back, especially with the Spaniard turning 30 this year. If there was anyone to pass on the torch to, James has proven to a worth candidate. But at just 20, talks of him turning into one of the elites of the Premier League might be still premature.

A simple comparison on WhoScored.com or Squawka will tell you where James’ weaknesses lie. In comparison to Aaron Wan-Bissaka’s 4.5 tackles per game, the Chelsea youngster only goes through 1. England currently have a strong competition for the right-back spot with these newly-emerging talents. Liverpool’s Trent Alexander-Arnold continues to make rapid progress under Jurgen Klopp and is already setting standards in ball delivery. Kyle Walker, a Manchester City veteran is naturally Southgate’s top pick due to his consistent performances over the years.

However, the City fullback is due to turn 30 in May and this might be the time for the newer generation to park up a spot behind him. How can James break out as the top choice in comparison to his obvious competitors – Aaron Wan-Bissaka and Trent Alexander-Arnold?

It is imperative that the youngster start taking defensive lessons from Azpilcueta. Offensively proficient fullbacks with defensive frailties are a dime a dozen in modern fullback and it won’t help James make a statement in the big leagues. Alexander-Arnold is uniquely good at passing which masks some of his defensive shortcomings. Wan-Bissaka is quite evidently one of the best defenders out there, given how he has been performing for Manchester United.

James’ weaknesses got exposed in the 2-2 draw against Valencia and during Chelsea’s shock defeats to West Ham United and Everton. Other then performing badly in one-on-one situations, he sometimes even fails to read the runs of opposition attackers. There are a lot of noticeable loopholes in his game like reading the offside line and maintaining his position. Good news is these are all addresable issues. He is still only 20 years old and developing with each passing game. In an ideal scenario, he could do better by playing more regularly but for now, serving as an understudy for one of Premier League’s top sides will weave benefits as well. Us fans will just have to sit back and watch for now!