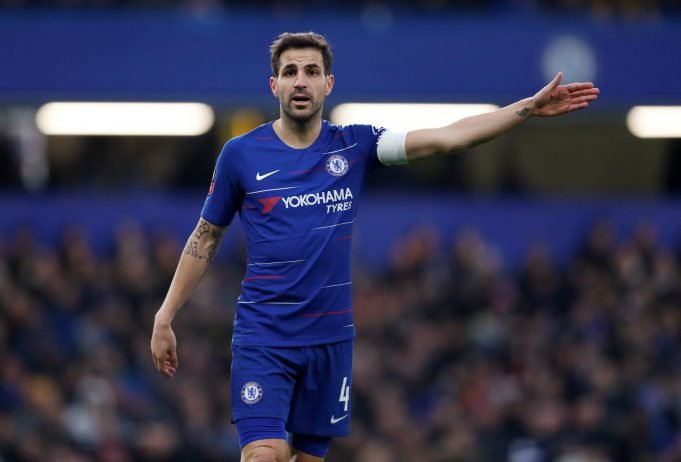 Cesc Fabregas revealed Jose Mourinho was a majort part of him joining Chelsea instead of Arsenal on his return to the Premier League.

Fabregas established himself with the Gunners, spending 8 years at North London but could not achieve the same at Barcelona.

Arsenal opted against resigning their former midfield ace, allowing Chelsea to steal him away quite easily. Mourinho had a huge impact in attracting Fabregas to the Stamford Bridge as well.

I spoke to Mourinho, which I didn’t think it would ever happen because of what happened when I was at Arsenal and Chelsea, Barcelona and Real Madrid,” Fabregas told Arseblog. “But after I left the room with Mourinho I said to my agent “that’s it, I’m going to Chelsea”. There was no extra money involved.

“What he told me, the team he wanted to make, what he thought of me, how he wanted me to play absolutely every game. I knew this would have repercussions with Arsenal. It would have been the same with City or United but I wanted to go back to the Premier League.”

Fabregas ended up leaving Chelsea with 2 Premier League titles and a FA Cup, making close to 200 appearances across 5 seasons.