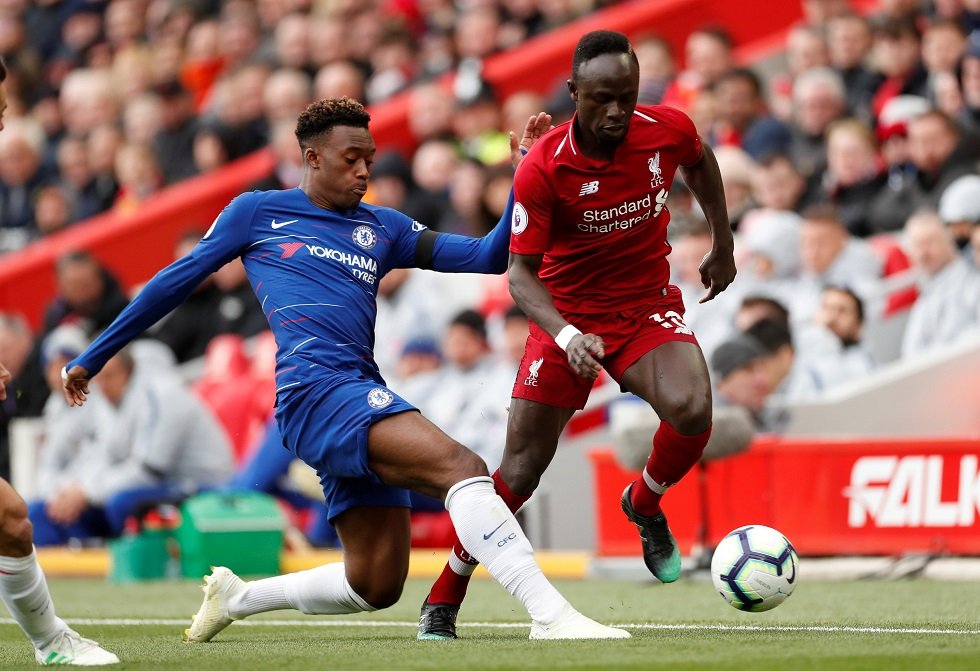 Bayern Munich had made considerable ground on signing Callum Hudson-Odoi before a transfer had to be terminated.

The German giants placed three separate bids for the winger and had all three rejected. They returned with another offer this summer even when Hudson-Odoi was suffering from an Achilles tear.

Reports claim that Bayern’s final offer was believed to be in the region of €25m as their sporting director, Hasan Salihamidžić admitted, the entire transfer could have been handled in a much better way.

“There were reasons why we pursued the transfer this way,” Salihamidžić told The Athletic. “But I’m self-critical enough to admit that we could have handled it better.”

Bayern’s desire to sign Callum Hudson-Odoi was revealed to the public from the very get-go. None of the proceedings were private and Maurizio Sarri even had to go out and constantly deny all reports even if they were true.

Building from the pressure of not receiving playing time and also receiving such a lucrative offer from a European big gun, Hudson-Odoi was ready to pack his bags for Munich. The youngster reportedly would have been happy to sign with Bayern and even had agreed personal terms with them.

Eventually, the transfer failed and Chelsea managed to hold on to one of their most promising youth products. Hudson-Odoi is expected to return to the Chelsea first-team soon as a number of his other Academy teammates have already broken into Frank Lampard’s squad.