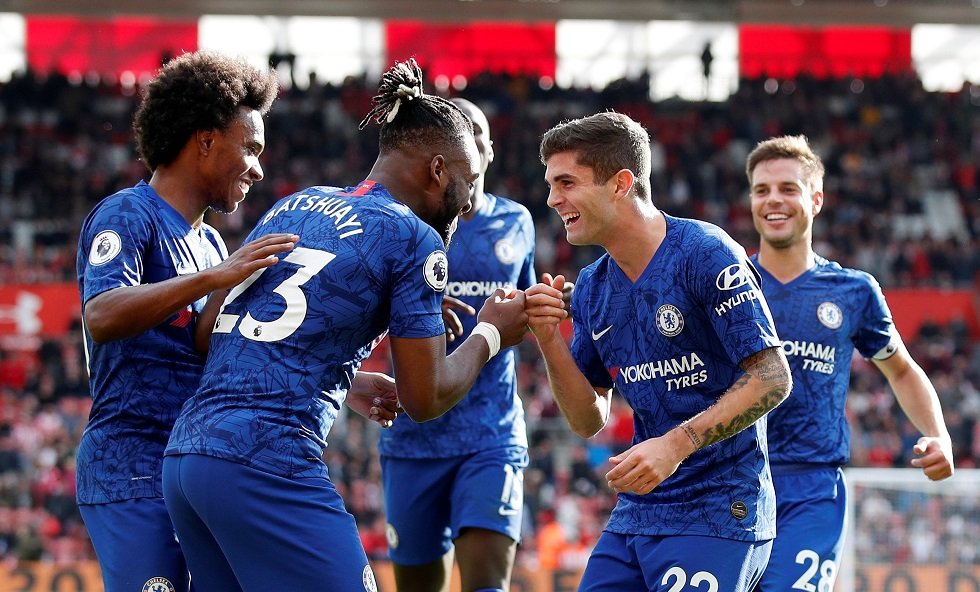 It has been a heavy debate amongst Chelsea fans on whether Christian Pulisic should start for the club or not.

The 21-year-old has not started a Premier League game since August and the situation has turned nervy under Frank Lampard.

With a £57m investment, many projected him to be an outright star but his Stamford Bridge arrival has not gone as smoothly as expected. Former Arsenal player, Stuart Robson offered some advice to Pulisic on how he could break into the Blues side over the likes of Mason Mount and Callum Hudson-Odoi.

Robson told ESPN, “Every day he goes into training, he’s got to be better than those two. When those two players, Hudson-Odoi and Mason Mount, have worked hard on the Saturday and they’ve played a full game and then they come in on Monday and they can’t quite work at full pace, that’s when Pulisic has got to take the opportunity.

“He’s got to play better than them in training, he’s got to run harder, he’s got to go past people with the ball, he’s got to make things happen and then have a little look over to Frank Lampard and say ‘I’m ready’.

“He’s got to do that week in, week out, day in, day out to prove he’s as good if not better than those players we are talking about.

“He’s a young player, yes, but he’s got to prove that he’s better than those two players that Frank Lampard at the moment is preferring.”