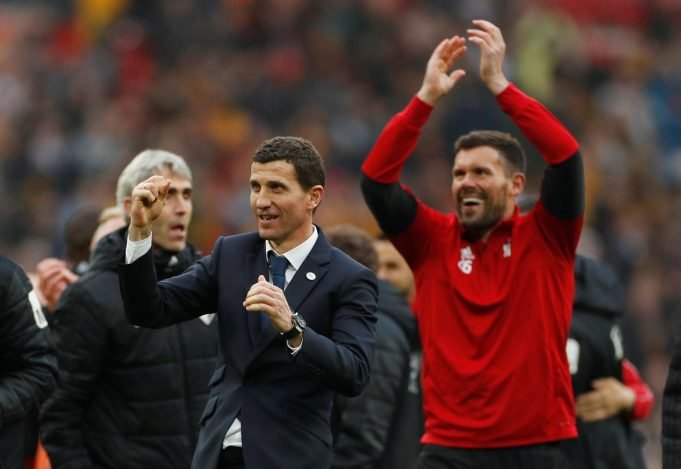 Chelsea are now considering Javi Gracia as a potential replacement for Maurizio Sarri after the present season.

The Italian’s time with the Blues have not gone exactly as per plan with the club currently in the 5th spot of the Premier League. After suffering heavy defeat at the hands of Manchester City earlier, many have been calling for Sarri’s departure.

Chelsea did manage to make a turnaround in the top-four race, winning three leagues games in a row prior to last weekend’s 2-0 defeat against Liverpool. The lost three points but many would claim that Sarri’s tactics were spot on and his men performed quite well.

However, the South West London outfit are known to be very flexible with their management style and they would not hold back on chucking the 60-year-old out if Champions League football is not clinched somehow.

Gracia has done a remarkable job with this Watford side as was evident from the fight they put up against Arsenal even after going a man down early during Monday’s 0-1 defeat.

The Hornets are 10th in the English top-flight and are only two points away from claiming one of the Europa League qualification spots. Gracia has also led the team to the FA Cup finals this season, set to take place against Manchester City on Thursday.