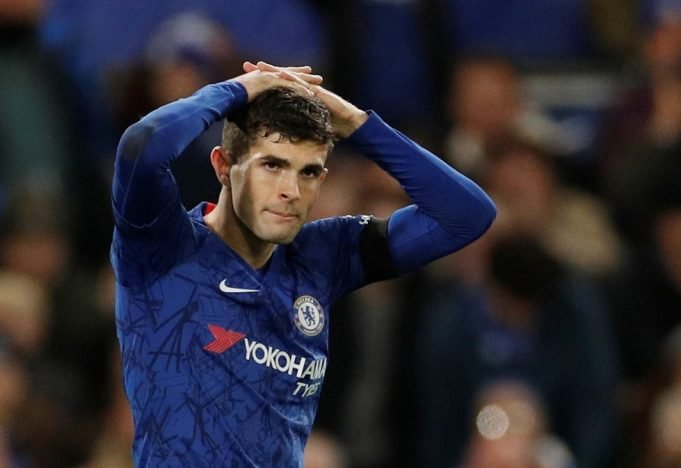 Chelsea winger Christian Pulisic really struggled with the uncertainty of playing early on under Frank Lampard.

The 21-year-old said, “I started the first couple of games, I had pre-season and after that, I was benched and I was thinking ‘OK, maybe it’s just a game’.

“But I didn’t play for I don’t know how many games, six, seven, eight (games) — I felt like I wasn’t starting, I wasn’t playing and he (Lampard) wasn’t even subbing me in. When I went through that I was thinking in my head, ‘What am I doing wrong he’s not trusting me as he’s picking these other guys?’ That was really hard for me to work through. But finally, I got a start which was that Burnley game after a long time.

“In my head, I thought, ‘You know what if I’m going to start, just go in and play, don’t think’. Sure enough, against Burnley, I scored a hat-trick. It’s crazy how right after my biggest challenge is when one of my biggest moments happened.”

There was no turning back for Pulisic after that other than a freak injury. He played consistently between October to December scoring 6 goals in 14 games before a groin pull sidelined him since New Year’s Day. He is closing in on full recovery and is ready to fight his way back to the starting lineup.