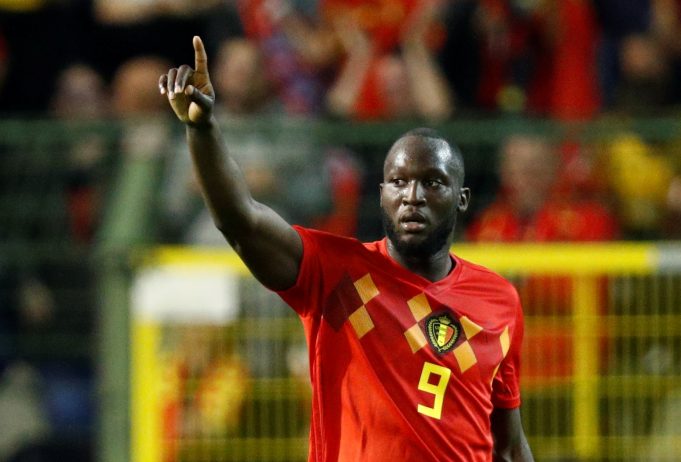 Belgium continued their winning run in the UEFA Nations League by defeating Switzerland 2-1 at Brussels last night. After a goalless first half, Romelu Lukaku opened the scoring for Belgium in the 58th minute.

Switzerland fought back hard and forward Mario Gavranovic scored the equaliser in the 76th minute. However just 8 minutes later, Lukaku restored the lead for Belgium.

The match was a bit of a redemption for Romelu Lukaku who hasn’t found the net for Manchester United for almost a month now.

Lukaku’s teammate Hazard wasn’t all in all pleased with the forward getting back among the goals since Chelsea take on Manchester United a week later.

Hazard said, “It’s not a good sign that Romelu scored tonight, because I’m playing against him with Chelsea very soon. If he scores with Belgium it’s fine, but it would be a good thing if he does not with Manchester United.”

Belgium next play a friendly against neighbors Netherlands at Brussels on Tuesday. Their next Nations League fixture is against Iceland on November 15.