Eden Hazard will be specially man marked by Eintracht Frankfurt, according to their manager Hutter.

“I did say they are the favourites. But we will have our chances, it is two matches and we can hurt an opponent.”

Chelsea take on the German side tonight in the first leg of the semi finals of the Europa League. Sarri and their men are unbeaten in the tournament but face a tough task against the German semi finalists. It will prove to be a challenging match for sure. 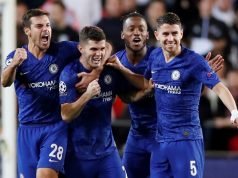 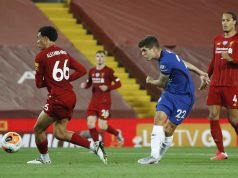 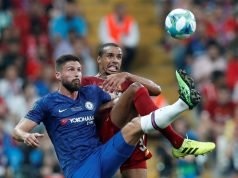