Chelsea FC Latest News .com
Home Chelsea FC News Hazard says he will not force a move away from Chelsea 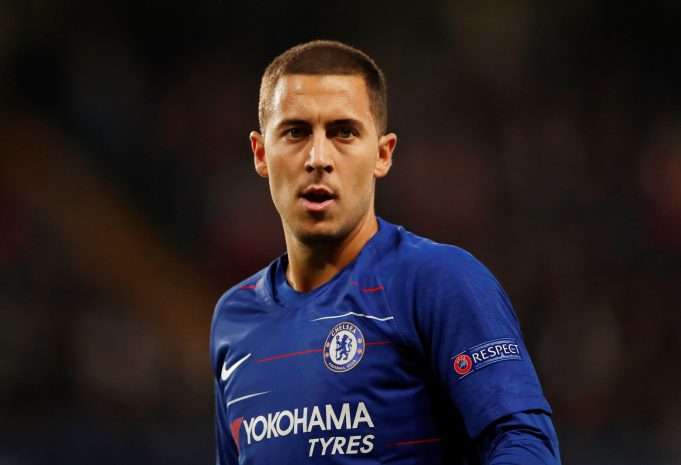 Chelsea star Eden Hazard has made it clear that he won’t force the club to sell him. Eden Hazard’s future at Chelsea has been a next-door gossip topic for several months now.

Before the World Cup began, Hazard said that it is his dream to play at Real Madrid some day. After Hazard had a terrific World Cup in Russia, there were several reports that he would leave Chelsea and join Real Madrid. However, the Belgian eventually decided to stay.

Hazard’s Belgium teammate Thibaut Courtois on the other hand, forced a move to Real Madrid by not showing up for training for two days.

Eden Hazard however, made it very clear that he won’t follow Courtois’ footsteps.

Hazard said, “Chelsea were clear to me; I could not leave (in the summer).I accepted it. Leaving or staying, I knew I was going to be happy. I do not regret at all. I will never clash with a club. If I leave Chelsea, I will leave on good terms.”

Hazard’s current contract at the club expires in 2020 and Chelsea are hoping that the 27-year old will sign a new long-term contract with the club.