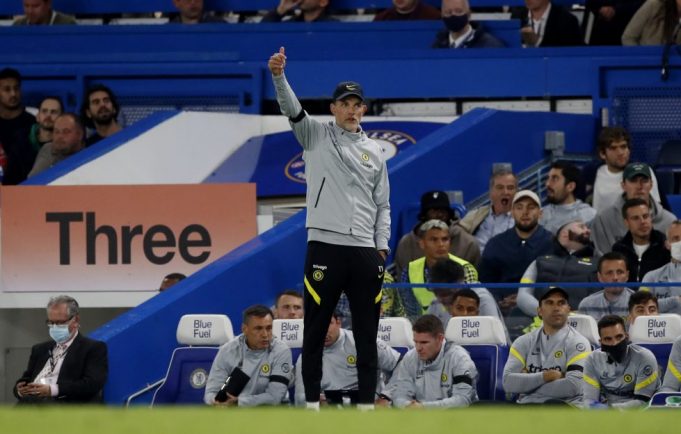 Zsolt Low was Hasenhuttl’s No2 during his time at RB Leipzig.

Southampton boss Ralph Hasenhuttl has admired Chelsea No. 2 Zsolt Low. The current Chelsea assistant manager Low was Hasenhuttl’s No2 during his time at RB Leipzig.

The Southampton manager recalled: “Zsolt is a fantastic coach and person.

“In the second year, before the end of the season, I knew he was going to leave in the summer (2018) to follow Thomas to Paris Saint-Germain. He wanted to work under a new manager whose football was a little bit more possession-orientated, to learn new things.

“We had, in Leipzig at that moment, quite a one-dimensional way of playing football. Or, rather, the guidelines we followed were very one-dimensional. Thomas knew him from before (Mainz) and had seen how his football coaching had developed.”

Tuchel also rates the Hungarian highly having first worked with him at Paris Saint-Germain in 2018. Chelsea become a dominant side in Europe this year.