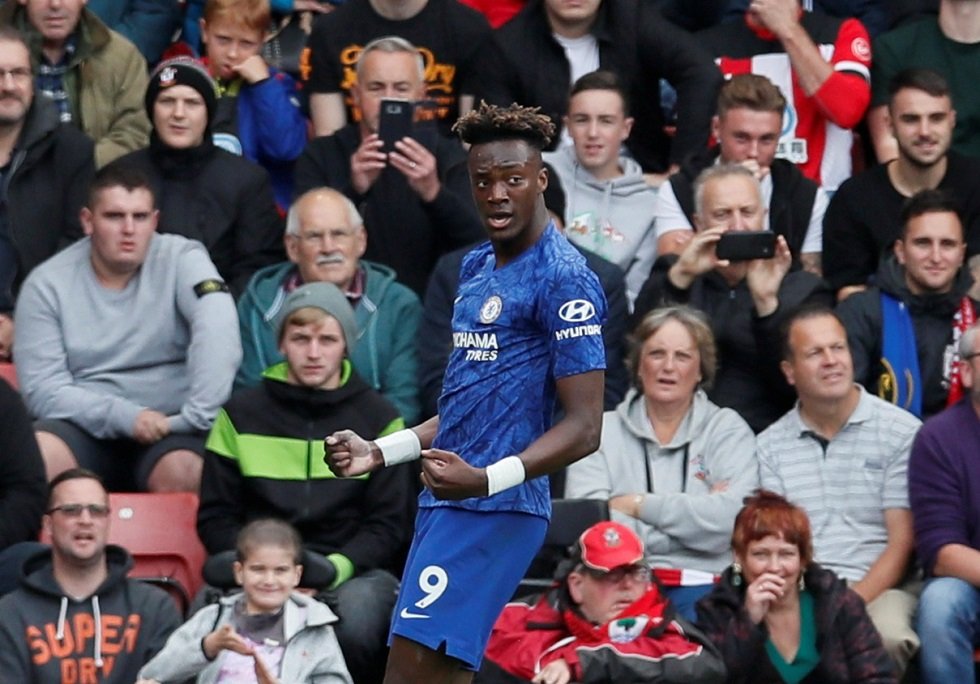 Tammy Abraham has no problem calling his compatriot and national team competitor, Harry Kane – the very best in the world.

Abraham has been able to win a regular spot at Chelsea this season and also a callup to the Three Lions senior side.

His 8-Premier-League-goal clinch is hard for Gareth Southgate to ignore but Kane remains the outright starter for England. The Tottenham Hotspur forward has scored 5 Premier League goals so far and has been consistent in his duties despite his team’s recent shortcomings.

“For me, he’s the greatest striker in the world. I would put him up there. I was talking to [Chelsea and England midfielder] Ross Barkley the other day and said I’ve never seen a finisher like him,” Abraham said to the London Evening Standard.

“Ross was saying him, Jermain Defoe, and all sorts. But when you look at Harry Kane, if he gets a chance in the box, nine times out of 10, it’s a goal. So I’ll go there learn off him and hopefully be like him.”

That’s one of the best attitudes a young rising star can have but all Chelsea fans would love to see their wonderboy dethrone Kane in the national team as well. Abraham’s tally has so far, been superior than Kane’s and the 22-year-old has the entire season to prove his case to Southgate.

Overall, if it is Kane he is trying to emulate, Chelsea supporters can rest easy about Abraham’s Blues future.