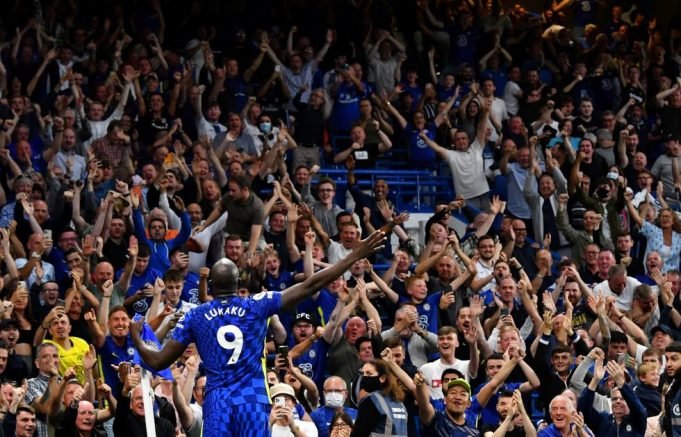 2-time Premier League winners say Lukaku should look to how to record scorer and current Everton boss Frank Lampard approached things whenever he was struggling.

The Chelsea striker scored the only goal in Chelsea’s semifinal victory at Club World Cup and the Blues are just one win away to win the first trophy of the season.

Gallas said to The Sun: “(If he had a bad game) I remember Frank at the end of training always did more.

“Not just to score goals but to be fitter. To run more on the pitch.

“At training after one game, Frank wanted to work more and Jose had to ask him to stop.

“Asked him to calm down to save his energy.

“But Frank wanted to do it to be fit and strong for the next game. Ready to attack and defend.

“When a striker doesn’t score goals – and I know it can be difficult for them because the pressure is higher – you just have to work and work and it will come.”

Lukaku suffered an issue when he said In December that he’s not happy at Chelsea and later, he was sidelined for few games.

Gallas also added, “Unfortunately he has put himself under big pressure after he talked with the media.

“That means he has to have big shoulders and answer it on the pitch, it’s a simple answer.

“If you are a striker at Chelsea, you have to score goals.”